Getting my smart house in order 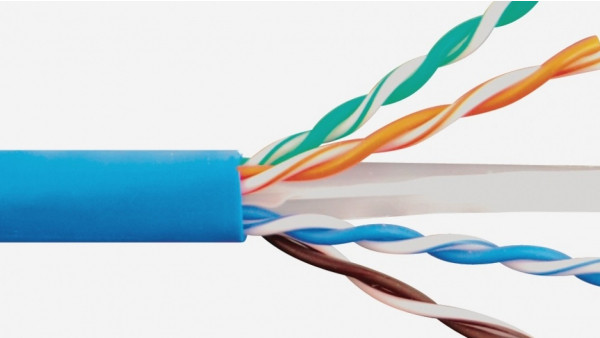 Remember all those weeks I spoke about getting my house wired up with Ethernet cabling? Remember how boring it was? Well, strap yourselves in, because you're in for a Cat6 update, you lucky things you.

Running the cables from room to room, while the walls and floors were still very much in building site mode, was definitely a good idea. Getting my builder's pal to terminate the ends definitely was not.

For while the Cat6 cables are buried, and coming out the walls in the rooms exactly where I want them, I think he used a wire arrangement from 1973 on the RJ45 connectors. It's not a major issue ŌĆō the cabling is all in place as I say ŌĆō but it did mean that I had one of the most tedious Saturday mornings of my life.

There were 10 cables in total needing a re-wire; in a couple of hours I managed just four of them. It's just so, so fiddly stripping, untwisting, cropping and crimping the bloody things. I might get patch panels for the remainders, I'm undecided. What I will say, if you're going to embark on an internal wiring operation of your own, is to grab yourself a cheap Cat6 tester (I used this one) from eBay or Amazon. Don't waste time (like I did originally) trying to fire up Xbox Live or Netflix as a test.

My need for wires isn't desperate though ŌĆō Sky Q is doing a fine job beaming around dual 2.4GHz and 5GHz signals around the house. If you're not familiar with the new system, you get a main box (the only one that needs to be connected to the satellite dish) and this connects wirelessly to however many mini boxes you have in your house, as well as your Sky broadband router, creating a mesh network. 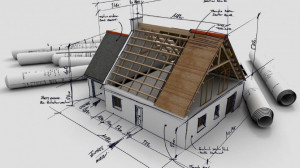 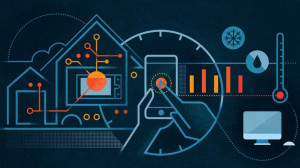 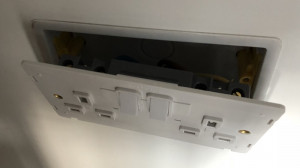 Not only does the Wi-Fi load get spread, it also means that your Sky recordings are available on whatever TV you have a box plugged in to (as well as on the brilliant Q mobile app). You can record and download stuff from anywhere, watch them in multiple places and, a la Netflix, pick up from where you left your viewing in a different location.

It's superb and Sky has also ramped up its smart smarts by offering Bluetooth music streaming and Apple AirPlay connectivity. This not only makes wireless music playback on your TV a doddle, if you've got a speaker system connected to your TV (a Sonos Playbar in my case) via an optical cable then it's about as slick a media server UI as you're likely to getŌĆ” with minimal effort.

However, I've got so many wireless signals beaming around my new maison that I've ended up channel blocking my Sonos. My setup includes four speakers in four different rooms (three downstairs, one upstairs) and a vinyl turntable going into a Connect. My issue was when trying to stream uncompressed audio from my records around the house. It just wasn't having it and channel changing didn't do any good.

So I've thrown a Boost into the mix and all is well in the Sonos world. That's a perfect example of where Etherneting the house in advance has helped. Rather than having the Boost in the cupboard under the stairs next to the router, I've got it bang in the middle of the house, hard-wired back to my Sky hub.

This is all semi-boring stuff, I'm well aware of that but, if you're going to be adding an array of smart, connected devices to your ever growing smart home ŌĆō all wanting a piece of the bandwidth pie and all competing for Wi-Fi waves, it pays to get the main hoggers and distributors streamlined as much as possible.