Competition is fiercer than ever, but Alexa still reigns supreme 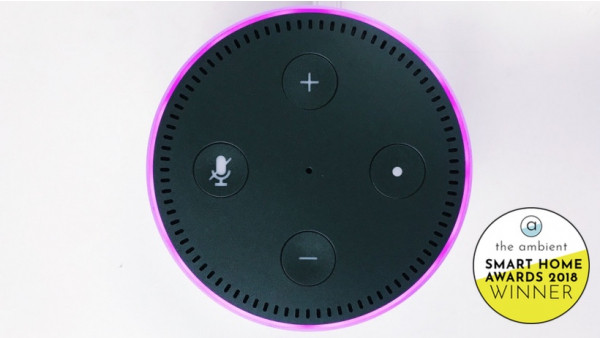 After a year filled with competition from faces old and new, Amazon Alexa is still the best smart platform to run your home on. And in 2018 Alexa made significant strides forward.

And it did so amid, as we say, growing rivals - notably, Google Assistant and Siri - with Apple joining the fight back in February with the HomePod. Anybody who's spent a significant amount of time with the HomePod, however, would know that Siri still has plenty of work to do before it can realistically match the true heavyweights; it's lagging well behind what Google and Amazon have produced thus far, despite improvements in HomeKit.

Read this: Alexa tips and tricks for you to try

Google, meanwhile, managed to bridge the gap significantly - enough to earn it the Highly Commended nod for this Smart Platform of the Year in the Ambient Smart Home Awards. The company wowed us back in May with the announcement of Google Duplex - the feature that allows Assistant to have real-time conversations with people on your behalf, for things like restaurant bookings and appointments. But it's also improved in the day-to-day. Features like Pretty Please (Google's way of making sure kids are polite around Assistant), Multiple Actions and better routines made this decision much tougher than it was a year ago.

And that's without mentioning the hardware that the improved Assistant was packed inside. Google, likely inspired by 2017's Amazon Echo Show, helped pioneer a collection of Smart Displays - a trend we expect to see continue in 2019.

So, with that in mind, how exactly did Alexa manage to maintain grip on its rule? In short: Amazon didn't get lazy, building upon the supreme hardware and software platform millions have already welcomed into their home.

Alexa is still by far the friendliest assistant with other smart home products, such as lights, plugs, thermostats and security tech, and that alone is enough to make it the most compelling platform for plenty of people. But those integrations also got smarter, as the company improved Alexa with things like Wi-Fi Simple Setup - helping a device connect automatically to Alexa if they're on the same network - and Local Voice Control, a feature that keeps your smart devices ticking even if the internet is down.

There was more, too: the unveiling of Alexa Guard, Whisper Mode, multi-step requests, email integration, FreeTime improvements and Alexa Hunches. All have varying degrees of usefulness to different people, but something like Hunches, which leverages Alexa's machine learning to prompt you if something isn't quite in your usual routine, is an illustration of the forward, smarter direction Alexa is now facing. And just like Google, these elevated smarts were all packed into a greatly improved Echo family.

Amazon bolstered its Alexa platform with new hardware in 2018

"We've got about an hour, and about 70 new things to show you," is how the company opened its September event, and it wasn't playing around. The announcements included everything from a Alexa-powered microwave to the Alexa improvements mentioned above, but perhaps the most important takeaway was that Amazon was making it easier for Alexa to fly the nest.

The Alexa Connect Kit may not have grabbed the headlines back in September - it's just a chipset, after all - but it'll likely wind up as one of the more notable chapters in Alexa's 2018 history. The bit of kit essentially gives third-party developers access to Wi-Fi, Bluetooth and a secure connection to Alexa's cloud, meaning that these manufacturers can add the chipset into any product and develop it as an Alexa-compatible gadget.

We won't see this bear fruit until 2019, and many of the Alexa features Amazon introduced at its latest Seattle event haven't rolled out worldwide just yet, but it was all enough to show that it's still one step ahead of Google.

The great power of Alexa in 2018 was that it was still - even this many years in - able to provide things you didn't know you couldn't live without, and though Google Assistant may be closing the gap, it'll take a monumental effort - or stagnation from Amazon - before someone else takes the crown.

The other smart platform nominees

Everything you wanted to know but were too embarrassed toŌĆ” Google 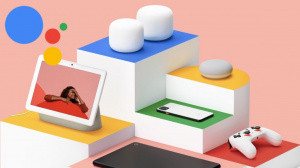 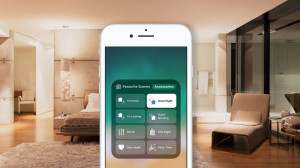 Your comprehensive guide to the Home app, best HomeKit tech, and more 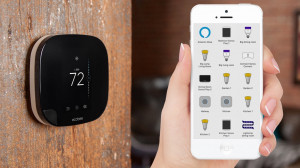 Everything you need to know about the Yonomi app 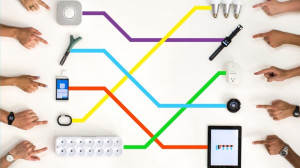 The other smart platform nominees