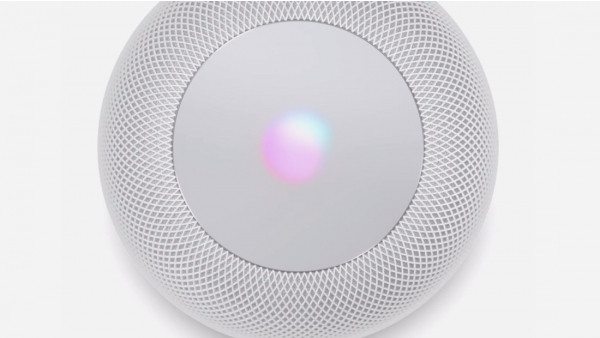 Slowly but surely Apple is moving in. At first it was HomeKit, Apple's central nervous system for controlling various smart home devices. Then came its first smart speaker, the HomePod, a new hub for everything to orbit around.

Running through all of this is AppleŌĆÖs virtual assistant, Siri. It can turn on your lights, turn down the thermostat, and get your music blasting out, you just need to know the best Siri commands to ask.

You can activate Siri on pretty much all of Apple devices, from your iPhone to your Apple Watch, your Mac to your HomePod, so whether you want to control your HomeKit devices or take charge of a shiny new HomePod, here's a breakdown of the most useful Siri commands to know below.

This guide will help you get to grips with what AppleŌĆÖs assistant can do, and help you discover the voice commands youŌĆÖre going to actually use - more than once. Note: You could word a lot of these voice commands a bit differently, so try experimenting.

Siri commands to organise your day

ŌĆ£Hey Siri, set the alarm for 7am every week dayŌĆØ

ŌĆ£Hey Siri, will I need an umbrella in San Francisco today?ŌĆØ

ŌĆ£Hey Siri, remind me to go to the florist at 2pmŌĆØ

"Hey Siri, how many dollars is 50 pounds worth?"

"Hey Siri, what time is it in London?"

Siri voice commands for getting crafty in the kitchen

"Hey Siri, how many ounces are in a cup?"

Siri commands for music and podcasts

ŌĆ£Hey Siri, move the music to the living room"

"Hey Siri, play The Cars in here and in the bedroom"

ŌĆ£Hey Siri, turn on/off the lightsŌĆØ (Fact: HomePod knows which room it's in, so if you're in that room too you can command it without naming the specific room. Otherwise say "Turn off the lights in the kitchen" etc)

Scenes can be found in the Home app and allow you to group devices together to be controlled with one command. Perhaps you want a scene for "movie time" that powers down the lights in the living room but keeps others in the house on. Once you've set the specifics of each scene, you can command Siri to enable them.

ŌĆ£Hey Siri, make the lights blue in the living roomŌĆØ

"Hey Siri, lock the back door"