How to control your Xbox with Alexa and Amazon Echo speakers: Xbox One, Series S or Series X

No time for Cortana... let Alexa kick-start your games including Games Pass downloads 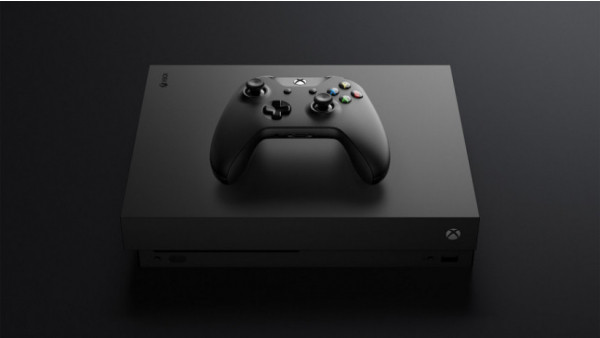 The Xbox One started life as a voice-commanded device, but it attached that to the ill-fated Kinect. Alas, it was well before its time, as smart speakers have exploded in use.

But times have changed, and now Alexa is the king of the voice assistant hill. Thanks to Microsoft and Amazon's friendliness, you can now use Alexa to control your Xbox One or, if you're lucky enough to have made the jump to next-gen, your Xbox Series X or Series S.

But how do you do such a thing?

Well, we've put together this guide to help you figure it all out. So let's jump in.

Make sure you also take a look at our guide to getting Google Assistant and your Xbox in perfect harmony as well.

How to connect Alexa to Xbox One / Series S / Series X

Once you've done that, enable the Xbox Action for Alexa directly on your Xbox under Settings > Devices & Streaming > Digital assistants.

If you've ticked that box it's now time to get out your phone and head to the Alexa app.

1) Tap More in the bottom menu bar.
2) Choose Skills & Games.
3) Search for Xbox.
4) Enable and sign in with your Microsoft account credentials.

You'll now be able to use your Xbox One, Series S or X with Alexa. The support is actually pretty good. You'll be able to turn your Xbox on or off, plus launch games and apps, and download games directly to your Xbox from Games Pass.

You can even use Alexa to take screenshots and video of your gameplay. Here are some Alexa commands to get you started...

Alexa, tell Xbox to record that.

Alexa, tell Xbox to turn off.