This Assistant feature allows you to play walkie-talkie 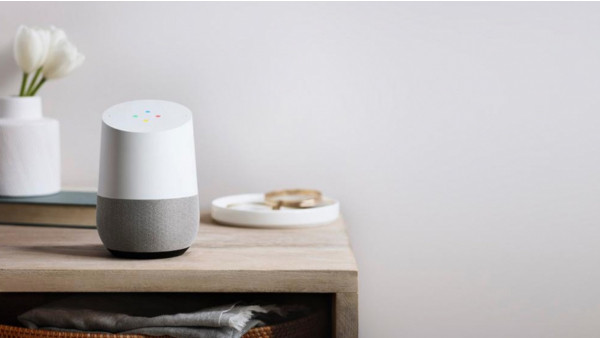 If you've got several Google Assistant speakers dotted around the house - such as a Google Nest Mini upstairs and a Nest Hub in the living room - you can use them to communicate within the house.

Read on to find out what you can and can't do when using broadcast to create a personal intercom system.

How to use Google Home as an intercom

Through the Broadcast feature, you can send a message from a speaker or your phone to all other speakers, and then await any replies.

For example, if your flatmate or partner broadcasts that dinner's ready, you can send an audio message (and transcription) back to say you're coming - that's then sent to the phone of the person who made the Broadcast. Subsequent replies only play on the speaker you responded from.

If you have a Smart Display, rather than a regular smart speaker, such as the Google Nest Hub, there will be a Reply function when it receives a Broadcast.

How to broadcast using Google Assistant

There's not much extra you need to set up to start broadcasting - most of it will probably have been set up when you got your smart speaker(s).

You just need two or more Google Home speakers on the same Wi-Fi network and with someone's Google account signed in on each of them.

Oh, and they can't be set to Downtime via Digital Wellbeing, else it won't play the message. Anyone, including guests, can do a broadcast.

You can also broadcast from Google Assistant on your phone, whether that's an Android or iPhone - just make sure you have both the Assistant and Home app downloaded and set up, and that do not disturb is off.

If you just want to use your Google Home as a PA system, there are a few ways you can do it.

Google also has a few suggestions on what you could use its Broadcast feature for. For some reason, if you use these exact phrases, the message also broadcasts on the speaker you're broadcasting from.