How to get the most out of Google Assistant Actions 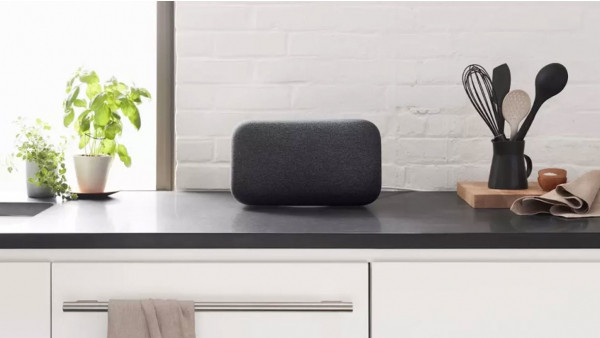 Earlier this year, Google I/O 2018 offering an update to Actions ŌĆō we thought we'd run down what you can do with Actions now, how you set them up (clue: you don't) and what's coming next.

Set up Actions by talking to Assistant

You don't need to download anything to start using an Action so it's a little different to using a smartphone app. You might want to check out exactly what features you can use with voice for that service, though, and for Actions like Domino's, you'll first need to sign in to your account obviously.

For some inspiration, try Google's own 'Explore' page or our list of the best Google Assistant commands which includes third party Actions.

Use multiple Actions in one command

Again, you don't need to set anything up here, just ask Assistant to do two things in one sentence. Assistant will then respond to each command, working backwards from the last one you said.

We've found the accuracy rate to be very high for Assistant carrying out each of the Actions in the voice command - we'd say about 80% of the time, it gets everything in our experience.

If you prefer to interact with your home, rather than set everything up to be automated, then multiple Actions is especially useful. So you could say "Hey Google, dim the lights in the living room and play Money Heist on Netflix" or "Hey Google, turn on the lights downstairs and outsideŌĆØand Assistant will take care of both.

The responses are separated, though, so can sound a little stilted - this is bound to get better with Google's Continued Conversation feature. In some cases, Assistant will reply with something like "I can only help you with the second request." It doesn't seem to be able to handle any more than two Actions at a time.

If you want to set up automated groups of Actions, these are called Routines. Until now Google had six pre-set options but now you can create and customise your own. (Depending on where you live as Routines aren't live everywhere yet).

Right now, using Google Assistant Actions is all about the commands but that's changing. At this year's I/O, Google announced a couple of nifty features to help us get more out of third party Actions for Assistant.

The first is Action Links - these will promote Assistant Actions in mobile apps and help you to find out what you can actually do via voice with a particular service. For instance, Headspace's smartphone app will have a hyperlink to point you to its voice based meditation Action.

Action Notifications mean you can opt in to getting updates or alerts on new features for specific Actions - we imagine the ones you use the most.

And Custom Device Actions allow the tech companies building the Actions to make things super specific - so go further than turning things on or off and adding options like a specific mode for a connected washing machine.

All these features are due "in the coming months" so we'll update this guide when they go live. The Action Links Google Developers page is live as of mid September and Action Notifications as of August.