How to send info from Google Home to your phone

Whip up calendar and traffic info on your mobile 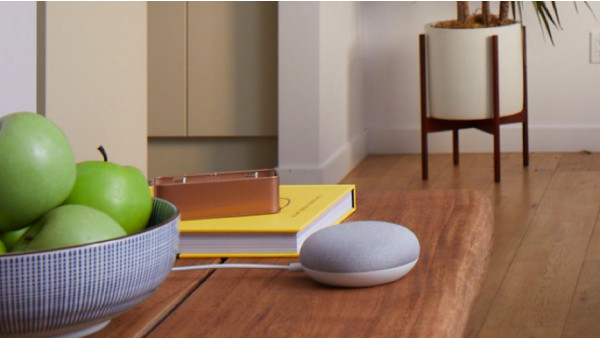 Google's smart displays with screens are coming this summer, but for the majority of Google Assistant powered speakers, you're working with voice only. That's fine for controlling music and getting weather updates but there's plenty of features, like directions, where some visuals could help too.

It's pretty easy to send stuff to your phone from Google Home, you just need to set a few things up first. It works with both Android and iPhones running the Google Assistant app.

1. Get the Google Assistant app

If you haven't already. Download it and set it up. On Android you need to be running 6.0 or higher with 1.5GB of storage, a 720p resolution screen and Google app on firmware version 6.13 or above, so it won't work on budget or very old phones.

2. Match up to the same Google accounts

On your phone/in the Assistant app, sign into the Google account you want to use via Settings > Account. Then you'll also want to go into the Google Home app specifically to make sure that is on the same Google account. Go to Menu and it's at the top of that left hand bar. You can press the arrow to add and manage accounts.

A quick step - open the Google Assistant app on your phone. Go to Settings > Devices then turn on Notifications.

This is the biggie to get going - unless you're the only person in the flat/house or the only person who will be using the send to phone feature. Voice Match means that once you input a voice recording, Google knows who is speaking with multiple user profiles and can then send stuff to the right smartphone.

5. Start sending info to your phone

Now it's as simple as just saying "Hey Google, send this to my phone" after a supported request. The trick is to learn what works and what doesn't. Here are some apps/features that you can try: