Abode adds Alexa Guard Plus to its smart security setup 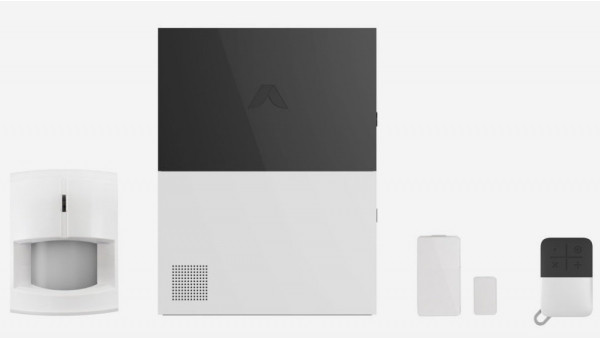 Abode has announced that the newly announced Alexa Guard Plus will be available to users who have opted-in on professional monitoring on their Abode account, and are currently subscribed to the Abode Pro Plan.

Alexa Guard Plus adds a few extra layers to the standard Alexa Guard service and Abode users will be able to ask Alexa to connect them directly to Abode security agents by saying, ŌĆ£Alexa, call for helpŌĆØ.

Alexa Guard Plus adds monitoring for footsteps, doors closing, or glass breaking to the mix and, when an Alexa Guard Plus system is set to away, a siren can be triggered on Echo smart speakers.

Alexa Guard Plus can also help to deter potential intruders by playing the sounds of dogs barking from Echo devices.

Alexa Guard, which went live last year with ADT, Ring and Scout Alarm, already offered, for free, alerts if the sounds of smoke alarms, CO alarms, or breaking glass were detected, as well as an automated lights scenario for 'Away' systems.

Professional monitoring was also available - Ring and ADT users could forward Smart Alerts for detected sounds to their security company, for example.

Abode is a an Ambient favorite; we awarded a Top Pick badge when we reviewed it last year. The company actually has two versions of its security system, the Essentials Gateway and the Iota, which has a camera and motion sensor built in.

They're both available in the US and the Gateway has just gone live in the UK.

Set up in 2014 by a former ADT exec, Abode has the usual array of smart sensors, cameras, alarms, fobs and so on - but its the integration with the smart home as a whole that really sets it apart; the base stations double up as Zigbee / Z-Wave smart home hubs, for example.

There's no exact launch date for Alexa Guard Plus on Abode but we're assured that In the coming months, its system will be amongst the first to add the enhanced functionality.