Checking in with Amazon's home ecosystem 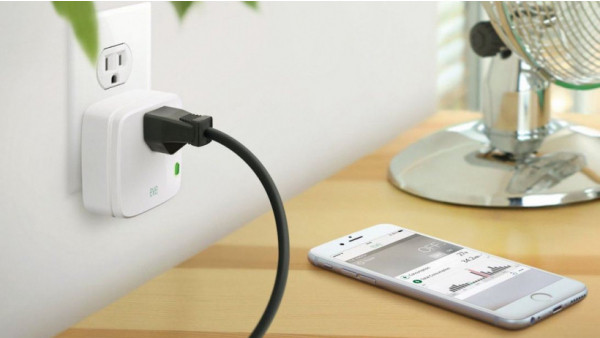 Amazon used this year's IFA tech show to hype Alexa and its smart home ecosystem with a few number related announcements that show its lead over Google Assistant.

That means gadgets and appliances that can be controlled via Alexa, not ones that have the assistant built in and those come from 3,500 brands. And to compare, Google put Assistant compatible devices at a still impressive 5,000 in May.

There's more. Alexa now has over 50,000 skills to try out on Amazon Echo speakers and other Alexa devices. Again, big, fancy number though quality is more important than quantity here when it comes to building voice apps people will use regularly. Still, big names like the BBC and HBO continue to announce new skills alongside indie devs.

Amazon's VP of smart home, Daniel Rausch, announced the new Alexa milestones at a keynote speech at IFA and pointed out that there were 50 new Alexa devices announced at the Messe, Berlin with over 70 brands showing off Alexa gear. It was a busy week for Google Assistant over there too, though, so the fight's not over yet.