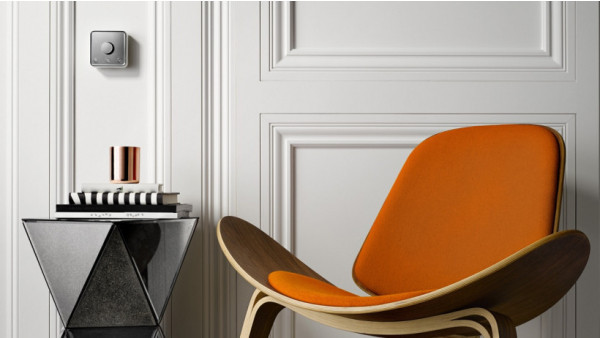 Research firm YouGov, which surveys 4,000 people every day, has just published a massive report on 'The dawn of the connected home' in the UK and there's some ve-ery interesting findings. Overall, 23% of people said they have at least one smart home device in their home.

First up, the winners so far are smart speakers with ownership by 11% of UK households. (Only smart meters was higher, at 18%, but YouGov disqualifies these from the main comparison on account of them being given away free).

Elsewhere, 6% of households have a smart thermostat, 5% have smart lighting, 3% smart security, 3% smart scales (or other health tech), 2% have connected washing machines and 1% a smart vacuum cleaner.

The fully connected home isn't a thing yet

So individual connected devices are in people's homes in the UK but the fully connected, ambient, joined up smart home is still a rarity.

Only 1% of the people YouGov surveyed owned a smart speaker, smart lighting and a smart thermostat. Just 2% owned two of those devices. So put it this way, most households are a long way from our co-founder Paul Lamkin's super smart home.

Of people who don't currently own any smart home tech, three quarters (76%) said they didn't want any of the options presented to them - connected lights, scales, kettles, speaker etc. But that 'none of these' drops to 47% when people already owned one smart home device and the top choices were smart meters, smart security cameras and smart light bulbs.

The biggest concerns around the smart home were pretty even amongst people who already own some connected tech and people who don't: hacking, over-priced gadgets, data privacy and problems if the Wi-Fi goes down.