More Alexa powered smart home hubs are on the way

Here's what next year's Alexa speakers will do 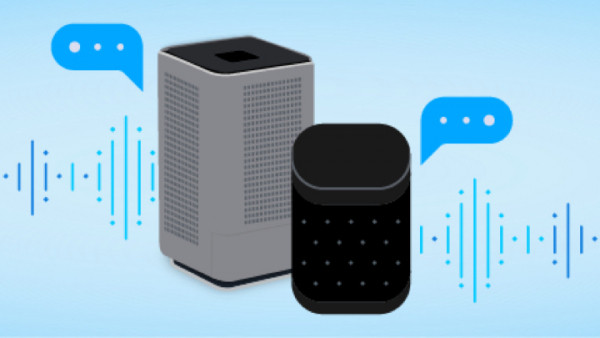 The new Amazon Echo Show is also a Zigbee smart home hub and now it looks like there's going to be a lot more where that came from.

Because Amazon has unveiled a couple of ODM designs for Alexa-powered smart home hubs and gateways that manufacturers can use to quickly build new products.

So the Calix GigaSpire Max and Gemtek Vita won't actually go on sale as consumer home tech devices but they have now been approved by Amazon as 'white-box' designs. That means we can get a sense of the features to expect in third-party Alexa smart home hubs.

The Calix GigaSpire Max, for starters, is a mesh Wi-Fi router with Zigbee 3.0 and Z-Wave Pro, the two main smart home protocols, plus Bluetooth Low Energy. It also houses a 5W speaker and a three microphone array for built-in Alexa voice controls.

Essentially if you're looking for more than a so-so speaker or smart display with built-in voice controls, 2019 might be a very good year for more substantial smart home hubs that work with everything and give your home connectivity a boost too.