Sound Detection showing up for some users, indicating a roll-out has begun 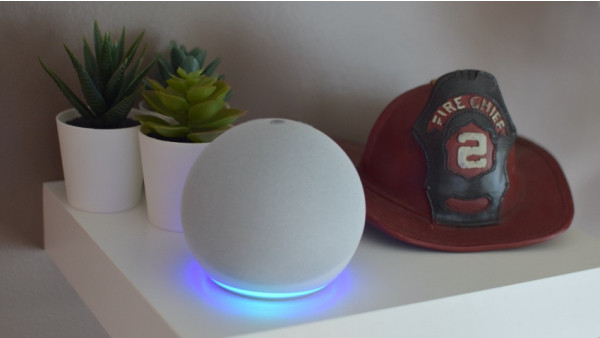 Amazon is rolling out Sound Detection as an option from within the Routines trigger selection.

We've had a couple of readers get in touch to say that they are seeing Sound Detection as a trigger option alongside the usual ones like Smart Home, Location, Voice and Schedule. There are also posters on Reddit stating that they've seen the option appear too.

Amazon, through its Alexa Guard feature, already offered detection of certain sounds, such as glass breaking or the sound of a smoke alarm.

When the new Echo and Echo Dot 4th-gen models arrived earlier this year, Amazon stated that improved noise detection would be added to the mix too.

A baby crying or someone coughing or snoring were all sounds that were mentioned, with the idea being that you'll be able to set up Alexa Routines based on those sounds being detected.

Think turning on the lights in your bedroom when Alexa detects the sound of a your little one crying in the night, or turning on white noise on your Echo smart speaker if your partner's snoring is detected in the night.

This is different to the noise detection within Alexa Guard, which is only active when a Guard system status is set to 'Away'.

With Guard you get a notification and a 10-second audio clip saved in the app, so you can listen in on the noise that was detected.

The incoming feature is much more useful for everyday scenarios though and is a great addition to the Routines setup.

Currently, it appears to be rolling out - slowly - in the US. We've asked Amazon for clarification of the timeframe for the update for the wider masses.