This year, nearly half a million asked Alexa whether the year was actually 2018 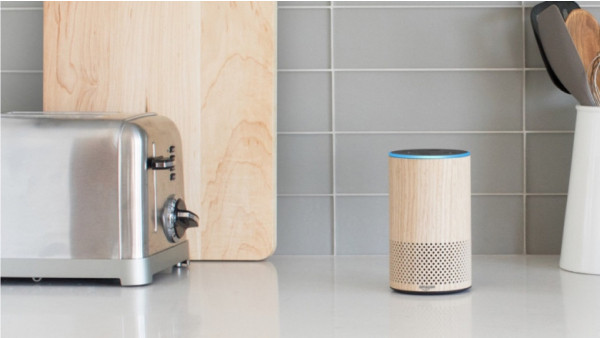 With 2018 drawing to a close, Amazon has revealed all the wacky requests its smart assistant has had to deal with over the past 12 months. And boy, aren't you all a bunch of idiots?

It appears Alexa has been inundated with nonsensical queries through its range of smart speakers, with the company pulling a few stats for its year in review. The most alarming, if you're wondering, is that nearly 500,000 requests involved a user asking what the year was or where they were. Again, people had to ask for clarification on what the year was. What the year was.

Read this: Alexa turns four - the numbers behind the smart assistant

Whether these were misheard requests, or the equivalent population to a mid-tier city simply woke up from a coma and needed an update, we're not sure. Really, there's no excuse for it, is there? You should be confined to live amongst the rocks if you made this request - if you're not already under them, obviously.

And if that wasn't enough to crush your hopes in the human race, there's also some more brain-melting tidbits released by Amazon. Alexa users also managed to listen to a total of 60 years worth of the Baby Shark in 2018 (a bit more reasonable than not knowing the year, considering this request likely quelled nuisance children bugging thousands of parents), while 130,000 people needed clarification on what Fortnite is.

Two other stats reveal our growing dependence on the smart assistant, with tens of thousands of people asking for Alexa to bring them good news or tell them something to lift their spirits. Meanwhile, it was a rough year for mental maths, with one of Alexa's top-asked questions being how many days it are left until Christmas.

Of course, on the flip side to this, it's encouraging to see more and more people getting familiar with the all-knowing smart assistant. Inevitably, though, with more people jumping on the platform, the chances of inanity increases dramatically. We look forward to 2019, a year in which people will no doubt be asking Alexa, again, what the pissing year is.