Amazon's voice assistant appears to be the friendliest of them all 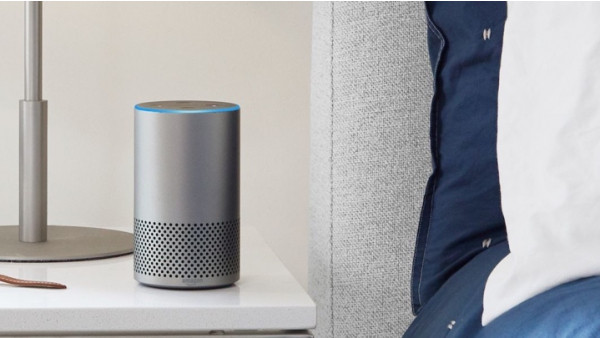 Alexa now works with over 60,000 devices across the smart home from 7,600 companies, a significant increase on counts taken last year.

The report, from Digital Trends, suggests that the voice assistant has jumped from supporting just 12,000 devices this time last year, and 20,000 last September. The figures, provided by Amazon, would mean the number of smart home devices its assistant supports has shot up by 200% in just eight months.

Of course, without current official figures, it's difficult to judge how Alexa is performing compared to Google Assistant and Apple's Siri, but Alexa's growth spurt likely makes it the most compatible voice assistant for smart home users. Back in October, Google noted that the Assistant supported 10,000 smart devices from more than 1,000 different companies - not even close to Amazon's new-found dominance in the area.

And, after last week's decision to kill Works with Nest and replace it with a semi-new platform, Works with Google Assistant, that compatibly may soon take a dip, too.

In our view, it's a significant step for the Alexa platform. While Google Assistant and Siri are still used more widely, because of smartphone support, Amazon is showing us it's well and truly the ruler of the smart home.

It's now over to Google to show it can show the same support to other smart home devices. Who knows, perhaps this time next year the Mountain View company will have caught up to Amazon.