The changes follow on from Google Assistant's recent re-work 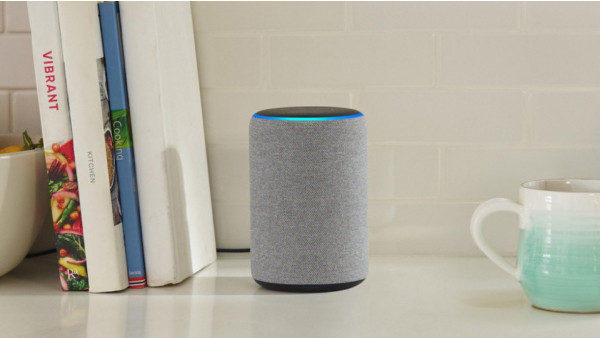 The Alexa app - the mobile portal for all control of Amazon's smart assistant - has been given a redesign, providing users with a friendlier look at their home setup.

The interface now focuses on at-a-glance control of different elements of the smart home, including Alexa-enabled devices such as lights, audio and plugs.

As the image below shows, the devices/groups/scenes screen on the Alexa app will now let you jump straight into your connected devices, with each given their own tab. That means you should be able to quickly control, say, all the bulbs in your house, or even just all the individual gadgets already set up in groups.

Aside from simply playing better, the redesign just looks better, doesn't it? You still have the five tabs at the bottom - sending you home, to calls and messages, to Alexa, to your music and to the devices/groups/scenes screen we just talked about, but it should now all be a bit less clunky to navigate.

And it comes at a crucial time for the platform. After announcing a flurry of new speakers, a microwave and a plug at its event in Seattle last month, we're now rapidly approaching their release - with devices like the new Echo Dot and Echo Show coming on 11 October. The refresh also lands just after rival Google Assistant got its own mobile redesign.

With more people set to broach the smart home than ever through the Alexa app, simplifying the interface makes sense - particularly with a speaker like the new Echo Show (now offering the ability to as a ZigBee hub) set to command the wider smart home.

So, anyway, when can you enjoy the new redesign? Well, Amazon says that it's currently in the process of rolling out to both iOS and Android devices worldwide, so make sure to keep hitting refresh on that app store section over the next few days to get all up in it.