The daily three-question quiz pits you against other fans 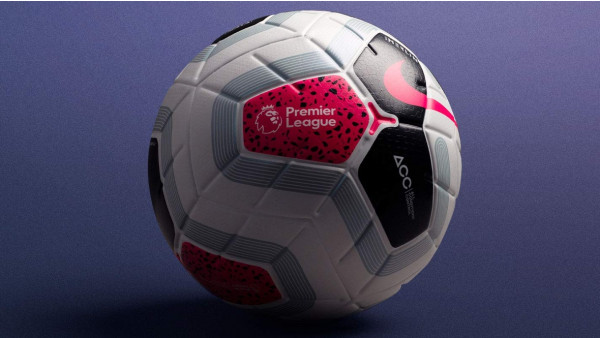 Amazon's gearing up for its first ever live broadcast of Premier League football this December, bringing a new skill to Alexa for eager fans.

The Premier League Quiz skill lets Alexa shoot three questions from your smart speaker about the league's history each day, and pits you against another supporter's answers to give you a bit of competition.

Read next: The best Alexa skills to use

The new skill can be activated by saying, "Alexa, open Premier League Quiz", which will prompt a little intro from presenter Gabby Logan before Alexa takes over.

After choosing your team, too, you'll hear some (incredibly brief, arguably stilted) words of support from a given star from the club. Having chosen Liverpool, we got a word from manager Jurgen Klopp, and we're told Dele Alli, Jamie Vardy and more are accounted for.

By winning that head-to-head quiz, you can build up a winning streak and earn bonus points, all in the name of whichever team you confirm that you're supporting.

Alexa lets you know your position on the global leaderboard at the end of the questions, as well, to put you on the map. You're currently reading words written by the world's 168th best Premier League Quiz player, we'll have you know.

We're always fans of skills for Alexa that can help pass those idle moments in your daily routine, and this fills that need. A warning, though: the questions are hardly easy. We were faced with details of Aston Villa's season in 1993, Southampton's lead goalscorer in 2003 and more. Don't expect to waltz through.

All this is in service of the games around Christmas that Amazon will be showing through Prime Video - you'll need a Prime account to watch, but can bag yourself a month's free trial here if you're in need. 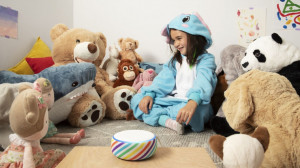 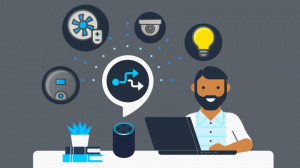