The amount of Alexa skills doubled in 2018, according to new report

Games and wellness become the go-to skills for users 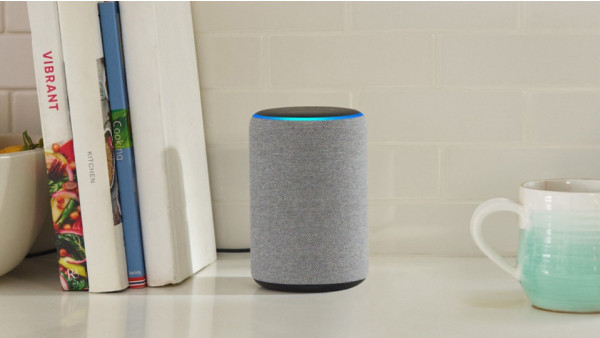 Alexa grew even smarter in 2018, with new data suggesting that the number of skills for Amazon's voice assistant more than doubled in the US.

Research from Voicebot indicates that Amazon began the year with 25,784 skills, which grew to 56,750 by year's end. The figures represent an increase of 120% - though this is actually down 266% year-on-year - and suggests an average of 85 new skills were being created by developers each day.

It wasn't just in the US that we saw this kind of improvement in the skills department, either, with the UK and Germany also seeing growth of 233% and 152%, respectively. In Germany, the total skill count is now at 7,869, according to Voicebot, while UK Alexa users were able to tap into an impressive 29,910 skills by the end of 2018.

Now, we should point out that these aren't official figures, with Voicebot tracking the amount of Alexa skills through its own methods. However, we do know for sure that the company's skills are growing, with it noting that the Alexa ecosystem had grown to hold over 70,000 total skills across markets by the end of the year.

And of the tens of thousands of skills available, games such as Heads Up!, Question of the Day, The Magic Door and Beat the Intro appear to be the most popular among users. And aside from that, skills that focused on kids - such as Sesame Street, Animal Workout and Lemonade Stand - were joined by health and wellness skills from the likes of Fitbit and Headspace as popular downloads.

As TechCrunch points out, many of these are also well known downloads within phone app stores, perhaps suggesting that the Alexa ecosystem of skills will eventually take a similar shape. However, it would likely take some years for the Alexa skills page to fully clone into a voice-enabled version of the Google Play Store or App Store, and it would also be somewhat of a shame if we didn't see our habits progress with the different doors available through smart speakers, as opposed to just our phone screens.

In the meantime, we'll be keeping an eye on the progress of Alexa's skill count in 2019 - expect it to continue its rapid ascension, as more and more developers get to grips with the skill blueprint.