The move follows the return of YouTube itself earlier this year 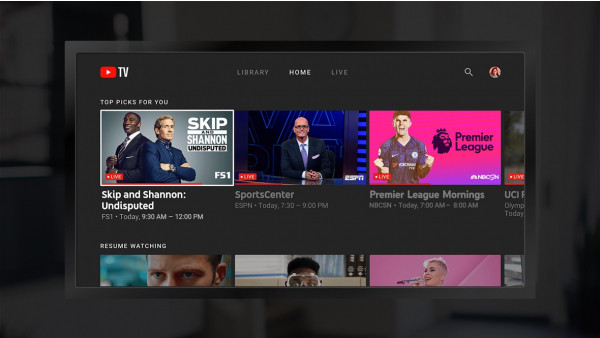 YouTube TV is now available on a range of Fire TV devices, Amazon has confirmed, including its smart TVs, streaming sticks, and boxes.

This means that, for the first time, YouTube devotees can use both the video-sharing platform and its live TV offering in full, on their Fire TV devices. This follows Google and Amazon burying the hatchet earlier this year.

Read next: Our comprehensive guide to Amazon Fire TV

That make-up saw YouTube come back to Fire TV systems last month, closing what had previously been a major gap in the arsenal of Amazon's otherwise highly-impressive streaming devices.

YouTube TV brings some 70 channels of live television to the table, across sports, news, and cable networks. It can stream local networks like ABC and FOX, alongside cable offerings such as Discovery, CNN, and ESPN.

With up to six accounts per household, each users can have their own cloud DVR collections, making it a pretty persuasive choice for families. All that comes at a cost of $49.99 monthly, after YouTube raised its pricing in April this year.

You can access YouTube TV now by downloading a newly-available app of the same name. It'll work on pretty much all hardware running Fire TV, apart from the first-generation Fire TV Stick and the first-gen Fire TV.

YouTube TV is only available to US customers, so this is limited to the US for now.

IFA 2019: The new Cube will process some commands locally 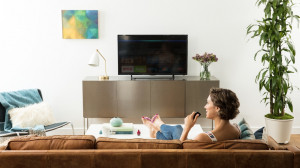 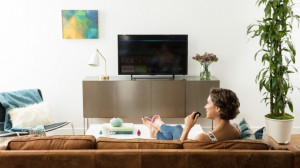 Users will gain another degree of control over their home