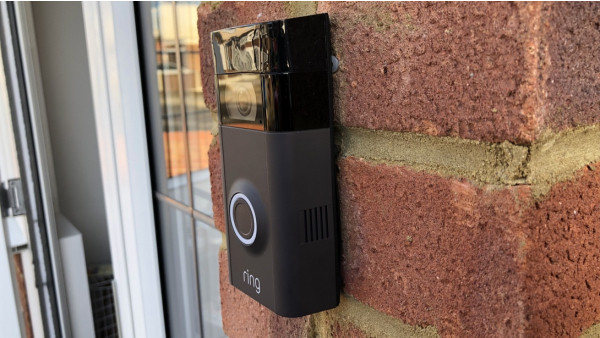 That price has been quoted by Reuters, on Twitter, following Geekwire's breaking of the big takeover news. The move follows Amazon's acquisition of Blink - another doorbell / security camera startup - for $90 million, last month.

ŌĆ£RingŌĆÖs home security products and services have delighted customers since day one,ŌĆØ an Amazon spokesperson told the tech blog. ŌĆ£WeŌĆÖre excited to work with this talented team and help them in their mission to keep homes safe and secure.ŌĆØ

ŌĆ£Ring is committed to our mission to reduce crime in neighborhoods by providing effective yet affordable home security tools to our neighbors that make a positive impact on our homes, our communities, and the world,ŌĆØ a Ring spokesperson added. ŌĆ£WeŌĆÖll be able to achieve even more by partnering with an inventive, customer-centric company like Amazon. We look forward to being a part of the Amazon team as we work toward our vision for safer neighborhoods.ŌĆØ

We spoke to Ring's founder and CEO, Jamie Siminoff, last month at CES and put it to him that Ring, following over $200 million of series funding, was now "too big" to buy.

"I don't know," he said. "I think why we've become a big company is that we've stayed very true to our mission, we're very real. Our customers can feel the soul of the brand."

That brand will live on according to the acquisition reports, with Ring operating as an entity under the Amazon umbrella. As well as the video doorbell that Ring is most well-known for, the company has a suite of security products including cameras and an alarm system - although the latter is currently on hold due to legal issues.

Whenever we've spoken to Siminoff in the past we've found that he doesn't hold back when it comes to commenting on rivals in the smart home space. And Amazon itself (which was already invested in Ring) hasn't escaped Siminoff's criticism.

When we asked him about AmazonŌĆÖs Key service at the end of last year - Amazon's service that lets couriers unlock your front door - he told us.

ŌĆ£I was never a fan of how this was put together. I donŌĆÖt believe the seal around the home should ever be breached by a third-party company. No matter how many cameras you have and how much control you have over it, I just donŌĆÖt think itŌĆÖs a good idea."

Siminoff told us that something similar was on the Ring roadmap. ŌĆ£We have a lot of ideas around how to do it differently. Long term, the way weŌĆÖre looking at things is a better fit for consumers and for companies themselves."

Maybe that's first on the agenda once his company has unpacked at Amazon HQ.