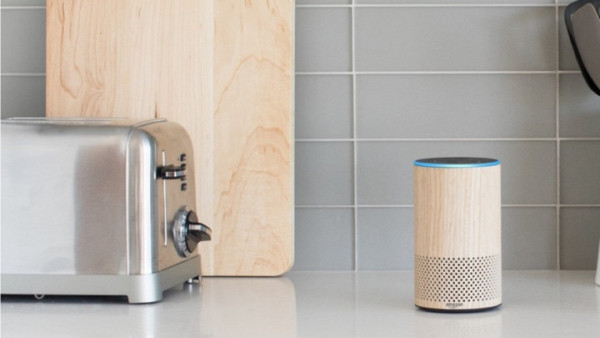 Alexa could once again be at the centre of a criminal trial. A judge in New Hampshire has "directed" Amazon to turn over two days' worth of Alexa recordings from an Amazon Echo at a house in Farmington, NH, where it's believed a double-murder took place in January 2017.

The Echo was in the kitchen of the house when the alleged murder of Christine Sullivan took place and was removed by police in the initial search of the crime scene.

The prosecution believes there is "probable cause" that the smart speaker could contain evidence "such as audio recordings of the attack and events that followed it," as court documents stated. The prosecutors specifically noted that the Echo records short bursts before the Alexa wake up word and they are also interested in information on which smartphones were paired with the Echo.

Sullivan's friend Jenna Pellegrini was also found dead at the scene, both women were stabbed multiple times. The trial is due to begin in May 2019 and prosecutors have charged Timothy Verrill, who knew Sullivan's boyfriend, with two counts of first-degree murder. Verrill has pleaded not guilty.

More connected home tech may also be used as evidence against Verrill. He was given access to to the house via a security code and "surveillance video" shows he was in the presence of both Sullivan and Pellegrini around the estimated time of their deaths.

Over the past few years, Alexa has become an unlikely crime scene witness. There have been a few murder cases exploring the use of smart home tech as evidence including one 2017 case in Arkansas in which the defendant volunteered access to Alexa recordings from their home.