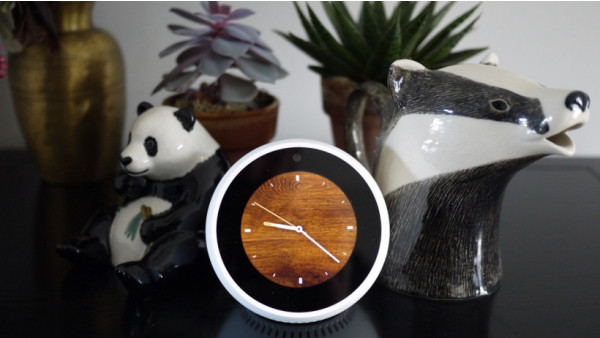 The Echo Spot appears to have a problem. Multiple owners of Amazon's smart alarm clock with a screen, which turns two this month, are complaining that the screen on the ┬Ż119.99 device has started flickering. Unluckily for some, the flickering started just after the device's 12-month warranty expired.

BBC News picked up on the issue, saying it has seen dozens of complaints, and pointing out that Amazon's response to some users outside the 12 month warranty - offering a 15% discount off a new one - is contrary to EU law, which says consumers must be given a minimum two-year guarantee.

The flicker doesn't affect the functionality of the Spot, but it is clearly very annoying, and could be an indicator of more problems to come. There are multiple threads on Amazon's own user forums as well as Reddit discussing the problem and potential fixes.

The main suggestions include performing a factory reset, and if that doesn't work. going into Display Settings on the device and toggling off Adaptive Brightness, or lowering the brightness. But these appear to be temporary fixes for many of the people experiencing this issue.

Read this: Best smart displays for 2019

Interestingly, the problem has also cropped up for a few users of the Show, Amazon's larger smart display, both the original model and the second generation - although the complaints are far less widespread. (This YouTube video shows the flickering screen on a Show and how toggling off Adaptive Brightness stops it).

The Ambient reached out to Amazon, who told us "A very small number of customers have reported this issue, and we are actively investigating. If customers have any questions or concerns, they should contact Customer Service. " 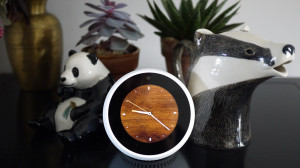 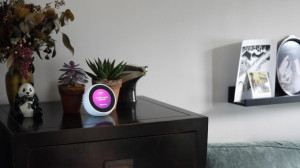 The best smart alarm clocks: Wake up in style with our top picks

Have we got snooze for you

How to use Alexa: Ultimate guide to using your Echo speaker

How to get the most from your Alexa speaker 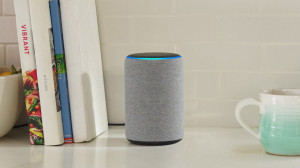