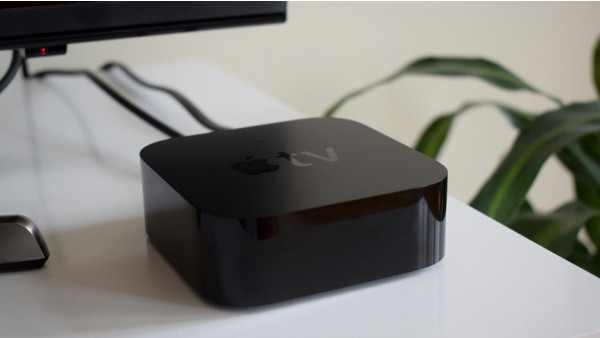 In the latest mark of Amazon playing nicely with rivals, Amazon Music has arrived on Apple TV, for both the 4K and HD models.

The Apple Music app is available right now to download, and gives subscribers access to their Amazon Music library as well as access to Amazon's entire library of songs, playlists, and stations.

It comes just a few months after the Amazon Music app rolled out to Fire TV devices, and another example of tech companies playing ball with their services.

In July, YouTube returned to Fire TV and Prime Video arrived on Chromecast, as Google and Amazon finally buried the hatchet.

To get started with Amazon Music on Apple TV, head to the Apple TV App Store and search for Amazon Music, or just ask Siri to do it for you. To set it up, you'll need to open a browser and enter a six-digit code to connect your Amazon account.

Amazon Music is the second big service to hit Apple TV this week. The first was Spotify, which not only got an Apple TV app, but was blessed with Siri integration at last. Here's how to get that working.

Amazon Music guide: Everything to know about the streaming service 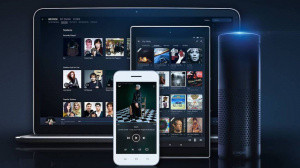 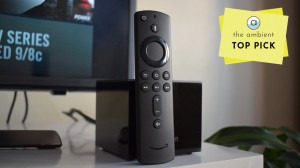 The new Cube is zippier and makes the assistant more useful 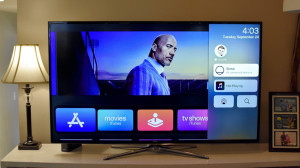 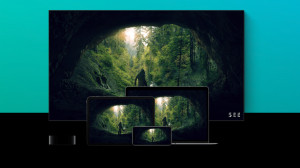