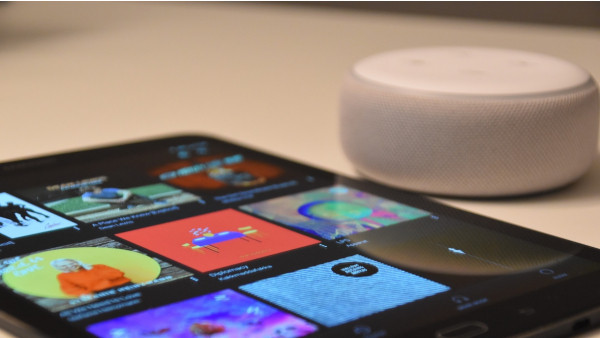 Amazon has announced a pricier new tier for its music streaming service - Amazon Music HD, which will give major competition to Tidal on lossless audio.

Amazon says that the service will offer the highest-quality music streaming available on the market, and will offer 50 million songs in high definition alongside millions of others in ultra-high definition.

That crisp audio will come at a higher price, though - Amazon's charging $12.99 each month for Prime members and $14.99 for non-members, or an extra $5 monthly for existing Amazon Music subscribers.

That's a few different tiers depending on what you already pay for, but a basic valuation of $15 is still pretty steep, and should probably make it clear to most non-audiophiles that this isn't necessarily intended as an essential component for their streaming setup.

If you're not sure whether audio that clear is something you've been missing out on, Amazon's offering 90-day free trials to help you decide. That should give you plenty of time to dip in and see what extra subtleties you can spot in some of your favourite tracks (provided they're among the available songs).

If you're also quite not clear on what HD audio even really means, we can catch you up a bit. Standard streaming audio is always compressed down for speed and reliability - to a bitrate of up to 320kbps, generally.

HD audio ups this bitrate to up to 850kbps, while Amazon's top-tier ultra-HD audio goes to an absurd maximum of 3730kbps. That basically means potentially 10 times the amount of data being transferred. What it doesn't really translate to is audio that's fully 10 times better, but it will mean that you can pick up details and levels that are harder to discern on your standard stream.

HD audio streaming is nothing new, with Tidal having offered it for years (at an even higher price of $19.99 for lossless audio), but this is the first time one of the bigger streaming platforms has formally made a move into it, and the pricing could spell trouble for Tidal itself.

Amazon's even wheeled out Neil Young himself to opine about the service: ŌĆ£Earth will be changed forever when Amazon introduces high quality streaming to the masses. This will be the biggest thing to happen in music since the introduction of digital audio 40 years ago.ŌĆØ So... set your expectations accordingly, we suppose?

You can sign up for a 90-day free trial of Amazon Music HD here if your interest is piqued - although even Amazon is happy to advise that your mileage will also be determined by hardware. The better your wired headphones and internet connection, in short, the better you'll find it. 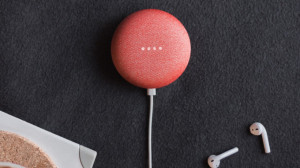 How to listen to free music on your Google Home speaker

Different methods for getting free tunes on your Google Assistant speakers

How to create and edit music playlists with Amazon Alexa 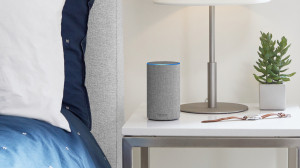 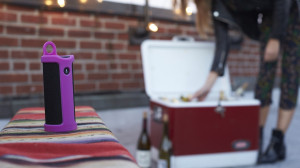 It's now easier to transfer your playlist