Smart doorbells and cameras will now talk to your Echo speakers 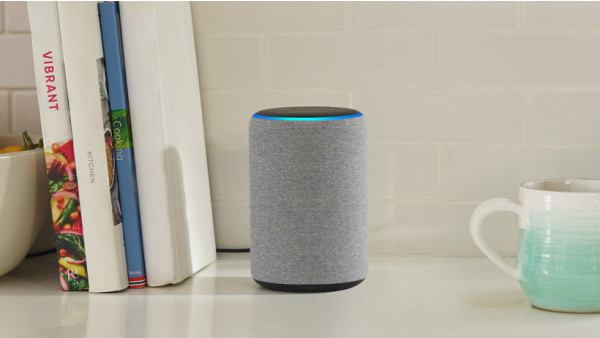 Your smart doorbells and cameras are about to get Alexa superpowers. Amazon has announced it's handing developers tools that will let more smart home devices connect to Echo speakers.

Amazon's rolling out three new APIs here. One will let smart doorbells send an announcement to Echo devices when someone rings. The second is the Motion Sensor API, which will let security cameras or other video devices report movement detected in a specified area to Echo devices.

Read this: How to set up your Alexa smart home

As Amazon pointed out in a blog post, users will be able to set up useful Routines in the Alexa app, such as triggering custom announcement when someone calls by or turning on lights when a camera detects movement.

The third API is named Alexa.RTCSessionController, which sounds like gibberish, but will create a two-way channel between smart cameras/doorbells and smart display such as the Echo Show. Ring has already implemented this (naturally, since Amazon acquired the company earlier this year), but Amazon says August devices will be getting the same feature soon.

It's the next step in Amazon's quest to dominate the smart home, following a mammoth event last month where the company rolled out an army of new devices and some new software improvements. The Alexa app also just got a coat of fresh paint, while the new Skill Connections feature means you can now pair multiple Alexa skills together. Phew.