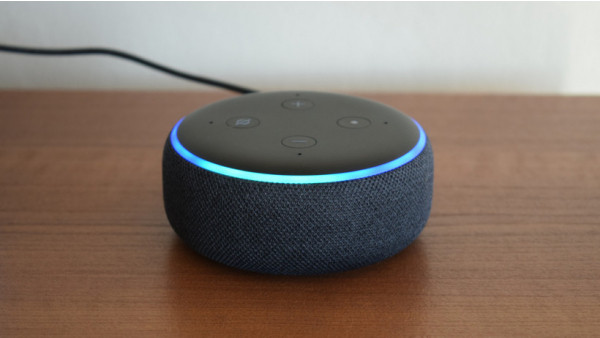 Alexa just learned a few new tricks for controlling your smart lights. Amazon has announced three new lighting features that will be rolling out to US users this week.

First, Alexa can now mimic the sunrise in the morning by gently brightening your smart lights to ease you into the day. To do this, just say, "Alexa, set an alarm for 7am with my [light name]" or simply, "Alexa, wake me up at 7am with lights" if you have your lights in the same group as your Echo speaker.

You can set this as a one-off alarm or have an occurring one by saying, "Alexa, set up an alarm for every morning at 7am with my [light name]."

The second new feature is for the other end of the day. With the new Sleep Lighting Timer, Alexa can gradually dim your bedroom lights as you wind down. Just say, ŌĆ£Alexa, set a 30-minute sleep timer with [light name],ŌĆØ or, again, just "with lights" if they're in the same group.

Amazon says any music playing on your Echo device will also stop at the end of the timer.

Finally, Amazon is introducing some new lighting routines, independent of alarms, which will let you brighten or dim your lights to a specified brightness over the course of between 5-59 minutes. This way you can have the lights start to dim by just saying, "Alexa, good night.ŌĆØ

The update follows a similar feature rolled out to Google Assistant speakers earlier this year, which lets users dim or brighten their lights over the course of 30 minutes also, but is limited to Philips Hue smart lights. 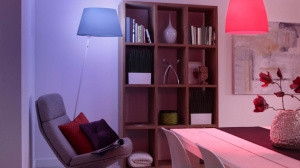 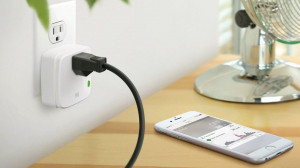 Get dumb tech online with these awesome Wi-Fi-connected plugs