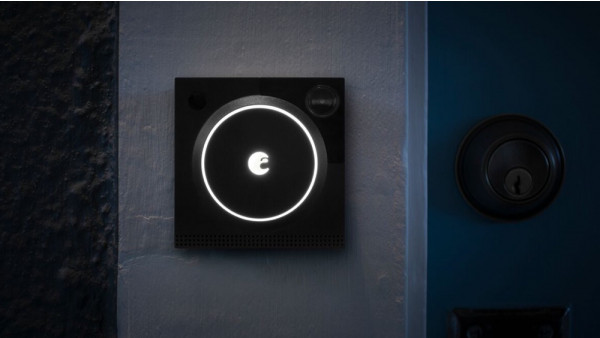 HomeKit has made major strides in the past year or so, especially as iOS 11 nixed the hardware authentication requirement, making it easier for manufacturers to make HomeKit accessories. All they'd need to do is enable software authentication.

However, 9to5Mac spotted that the entire doorbell category has now been taken down from Apple's HomeKit site. The page previously featured a doorbell section and specifically listed the August Doorbell Cam as "coming soon".

Read this: The best smart doorbells

A Ring spokesperson tells The Ambient that the company is "eager to bring HomeKit compatibility" to its smart doorbells but does not have any information on potential timing.

It's unlikely that Apple is ending doorbell support for HomeKit. Instead, it's more likely that no company is actively planning on actually implementing HomeKit into their doorbells, giving Apple's HomeKit a notable disadvantage against its competitors. It's unclear why companies could be having a hard time implementing HomeKit into their doorbells. One possibility could be Apple's stricter stance on privacy.

Google and Amazon both own companies that make smart doorbells. Google has Nest and its Hello video doorbell while Amazon has Ring and its Video Doorbell. This gives both those ecosystems a literal entry point into the smart home, complementing their smart doorbells.

Apple's Home app could potentially be an ideal place to manage smart front door interactions. You could receive a notification that someone was at the door, then open up the Home app, see a video feed and then open it up instantly. Siri on HomePod could even announce the visitor if the doorbell allowed it.

This is the arrangement that's sort of possible with Google Assistant and Nest. Your Google Home device can announce that someone is at the door, you can then open up the Nest app, see the video feed and unlock the door in the same app.

We've reached out to August to ask if they still plan on supporting HomeKit but have not yet received a response.