The Siri-powered smart speaker is now cheaper than ever 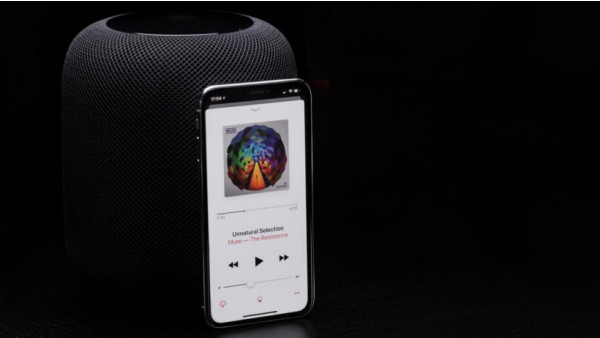 Great news if you've been waiting for the price of Apple's smart speaker to drop, with the Cupertino company slashing the cost of the HomePod to $299 - a saving of $50 on the original price tag.

The HomePod, first launched back in February last year, is Apple's answer to the likes of Amazon's Echo, but has a heavy emphasis on the audio quality.

It is absolutely packed with cutting-edge audio tech. There are six microphones, seven beam-forming tweeters and a 4-inch upwards-facing woofer. It runs on Apple's A8 chip, which helps the HomePod deliver room-filling sound. Its advanced algorithms dynamically and continuously analyse the music you play, tuning the low frequencies and automatically adapting the acoustics.

The HomePod also has spatial awareness and will adjust its sound depending on where in a room it is placed - helping it to deliver better sound, including echo cancellation. It actually readjusts itself every-time you move it or unplug it, using the built-in accelerometer to detect a change in its location.

Siri is baked in for music mixing, as well as the smart home commands, and it also doubles up as a HomeKit hub, too.

Apple has cut the cost of the HomePod on its official stores worldwide and, while the new price-tag is hardly 'budget', it is a welcome move.

Could it be that a new HomePod 2 is on the horizon? Stay tuned to The Ambient for any news or leaks that break on that front.

Everything you need to know about Apple's Amazon Echo rival 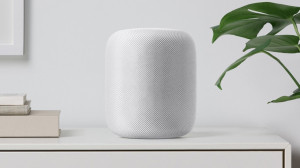 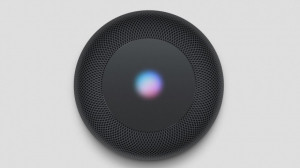 How to enable and use VoiceOver on the Apple HomePod

Apple's best accessibility feature is also on its smart speaker 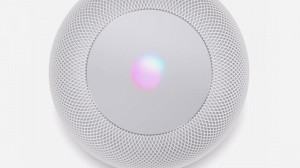