Signs are improving, but the late arrival means Apple has plenty to do 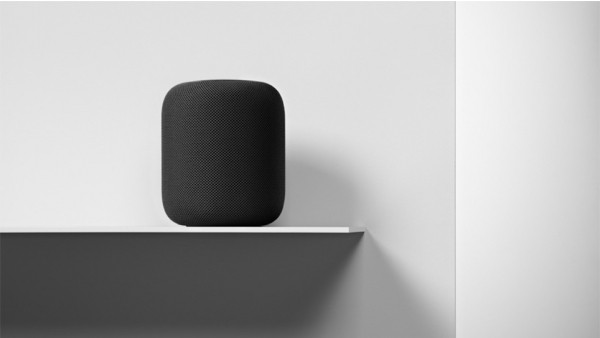 After arriving late to the smart speaker party, Apple appears to be struggling to gain a foothold in the market amid competition from Amazon and Google.

According to the firm Consumer Intelligence Research Partners, the Apple HomePod had captured just 6% of the US market, as of the end of June. The report describes the share as "small but meaningful", but it lags considerably behind the extensive line-up housing Amazon Alexa, which accounts for 70% of the total connected speakers in the country, and Google Home devices, owned by 24% of total users.

Read this: Essential commands for controlling HomeKit and HomePod

The deficit isn't surprising, naturally, with the HomePod only launching in February and still receiving considerable software updates to help improve the experience. Users were only recently given the power to pair two of Apple's smart speakers together for a stereo effect, for example, while multi-room audio can now also be set up in order to help shift music between rooms.

It's not just the basic smarts which have initially held HomePod back, though, as we know. Arriving at a time when millions had already invested in another option was crucial, but the pricing of the Apple speaker is also a major factor in its battle against the industry's two key players.

While Amazon and Google each have budget, entry-level speakers, getting in with Apple sets you back $349 flat. We've heard whispers of a budget HomePod, perhaps being developed under the Beats brand, though such a device would likely still sit some way off from release.

With that said, the the question of whether this early trend will continue remains open. Apple may be struggling to pull in buyers right now, but the smart speaker game is still in its infancy, and their role as smart home controllers could still be take a dent with the potential emergence of devices with smart displays.

Either way, we're sure Apple isn't overly concerned about the early estimates. After all, it just became the first US and first tech company to hit $1 trillion in market value. Yeesh.