Apple wants to get rid of hubs 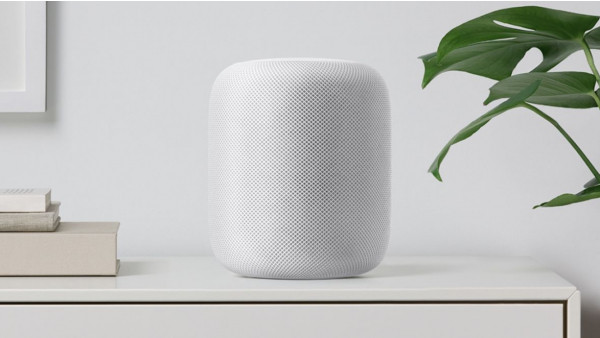 Every once in a while, a major company will join a consortium or group dedicated to a technology standard in an effort to push that standard. Usually because it aligns with its goals.

Apple has now joined The Thread Group, a group of companies that support a mesh network standard called Thread, according to 9to5Mac. The goal of the Thread standard is to make it easier for all sorts of devices - from lighting to thermostats - to more easily work together.

Essential reading: How HomeKit can catch up to Alexa and Assistant

Lots of devices don't do a good enough job of talking to one another; you often need hubs or services that pull everything together. It works, but there are bad connections - plus, it tends to soak up a lot of power. Thread would allegedly improve the connections between devices, make it secure and use less energy.

One of the cornerstones of Thread is easy setup. This includes using a smartphone, tablet or computer to set up your device and install codes to make sure only authorized devices are set up on your smart home network, which - by the way - can apparently scale up to over 250 supported devices at a time. There's also "banking-class" cryptography to help protect all of this.

Google, Amazon and Nest are already part of The Thread Group. At the very least, Apple joining seems to signify a future where smart devices will work seamlessly between Alexa, Google Assistant, HomeKit and Works with Nest.

This also would shore up one of the weaknesses of Apple's smart home ecosystem. The company has made good strides in the past couple of years, but that's after falling behind Amazon and Google despite a hearty head start on both companies. Setting up HomeKit devices is more annoying than an Alexa or Google Assistant device, and there still aren't as many smart home devices compatible with HomeKit as the others.

If nothing else, Apple joining The Thread Group publicly shows that the Cupertino Company knows what's up in the smart home game, and that it needs to make more strides to catch up.