Despite the antitrust complaint, the pair may be working on their relationship 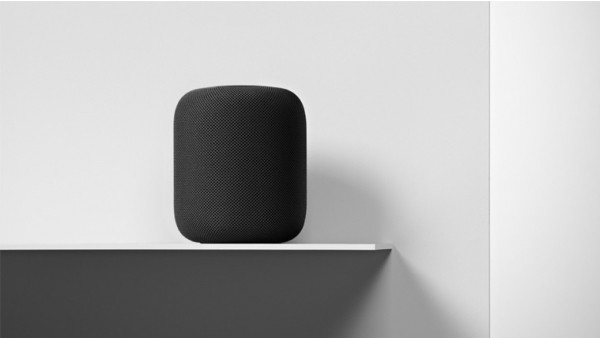 Apple and Spotify are reportedly in talks to enable users to play songs, playlists and albums from the subscription music service using Siri.

Ring a bell? Well, the backdrop to this is the music streaming giant's antitrust complaint, filed against Apple back in March, accusing it of putting third-party services at a disadvantage to its own. So, in this case, Apple Music was allegedly being promoted unfairly over Spotify. Now, changes are reportedly under discussion between the two companies.

Related guide: Use AirPlay to stream Spotify on HomePod

With updates coming in iOS 13 - announced in June and landing this September - Apple has opened up the door to developers to gain greater access to Siri. And if the two are also in talks, as The Information suggests, and can come to an agreement, it could see Spotify tunes accessed by users without having to dial up the app. And that'd be - cough - music to the ears of HomePod owners.

While the report does state Apple Music would remain as the default music service on Apple devices, it means a command like, "Hey Siri, play an album from The Last Shadow Puppets on Spotify", could be a possibility. Currently, this isn't an option on HomePod, with owners only able to ping music from the app using AirPlay.

Interestingly, on Spotify's Time To Play Fair page, which details its five issues with Apple's conduct, the language has recently changed. Previously, it read, "Apple wonŌĆÖt allow us to be on HomePod and they definitely wonŌĆÖt let us connect with Siri to play your jams".

However, that's now been changed: "Only recently, Apple announced that it will let us connect with Siri to play your jamsŌĆ”but fails to mention our name (ŌĆ£I want to play [X] on SpotifyŌĆØ) and your HomePod will default to Apple Music," the page reads.

As the page points out, it also has more issues with Apple's practice, such as the "discriminatory tax" towards direct competition and the rejection of app enhancements.

If the report's claims turn out to be credible, Siri could be free to gain new smarts and ease the burden on Spotify/HomePod users. However, it's likely the head-clashing will continue regarding Spotify's other complaints. Stay tuned for the latest developments.