The company finally rolls out the long-awaited update 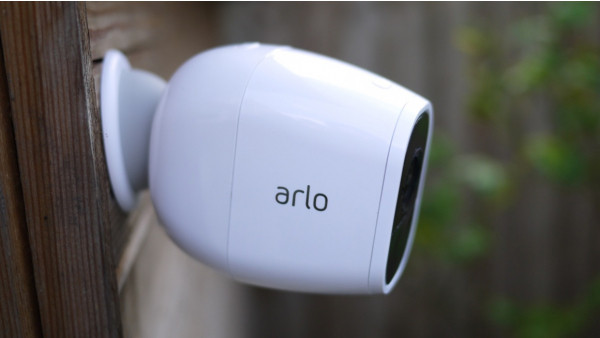 Arlo has come good on a long-term promise, bringing HomeKit support to its Pro and Pro 2 smart security cameras.

A firmware update will bring Arlo cameras into the Apple HomeKit user's Home app, meaning that they don't have to juggle between that and Arlo's own app. The update will be available for the Arlo Base Station then, once that's installed, owners can access a HomeKit pairing code to use to add each camera into the Home app.

With the support, Pro or Pro 2 cameras connected to HomeKit will receive new features, such as rich notifications that include previews of video clips, as well as the ability to view live video within the Home app. The move forms part of Apple's recent rush of HomeKit integrations ahead of the release of iOS 13 this September, which will see the ecosystem get an upgrade.

Back at CES in January, Arlo announced it would bring HomeKit support to its cameras, but it's taken over six months for this to materialise, rather than the Q1 deadline it initially indicated.

However, users of the newer Arlo Ultra - currently our top outdoor security camera - are still awaiting the same HomeKit integration. The 4K system didn't launch with support, and though Arlo has said this should come through a further update, it hasn't provided an indication of how long we can expect to wait.

It's cheaper, but freedom from the base station presents some problems 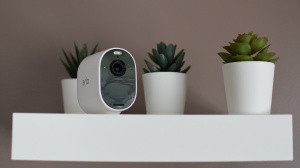 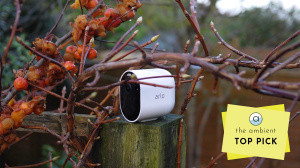 A top wire-free camera - but you pay more for features 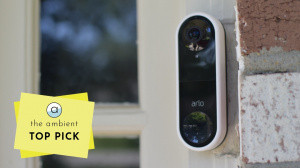 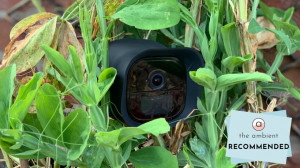 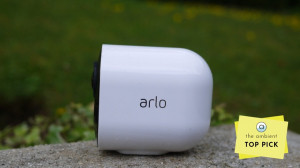