The voice assistant can now help connect you with a human 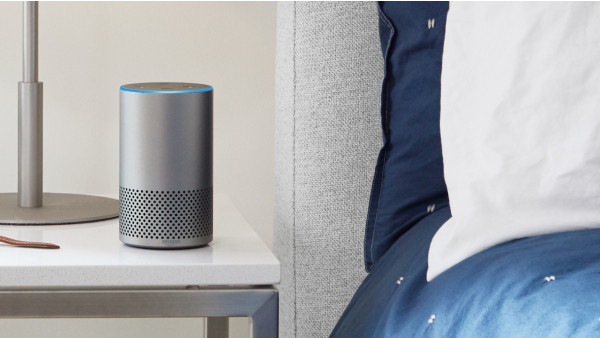 Audible has launched the first customer support line powered by Alexa, meaning you can now speak to a live customer agent through your smart speaker.

The introduction means users will now be able to say, "Alexa, call Audible," and then be put straight in contact with someone from Audible's customer service. From there, you're able to nag them with all your inane technical problems, or even ask for a book recommendation.

Feel a bit familiar? Well, this isn't the only instance Amazon has attempted to simplify customer support through its own hardware. Until last year, it offered a feature called Mayday on Fire tablets that put users in touch with a line.

And with Alexa naturally more suited to conversation, it does make sense to roll the feature out again. After all, Echo users are already used to services like Drop In calling, so letting Alexa link up to customer service feels like a natural next step.

If it proves more popular than Mayday, and Amazon continues to develop its AI, then it could be the first step in replacing the physical customer support line entirely. With Google Duplex already rolling out privately to many cities across the US, though, it appears as though Amazon's great rival is more likely to be the first to offer complete voice-assisted customer support.

The service will also be available around the clock every day, though only in the US initially.