It's also adding some announcement features for doorbell users 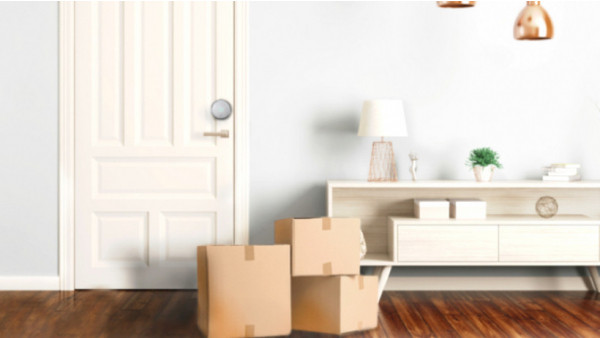 August has offered integration with Alexa and the Google Assistant for some time, but until now only Alexa could both lock and unlock the door - Google Assistant could just lock it. Now, August is giving Google the same ability for its Smart Lock, Smart Lock Pro and Yale Assure Locks.

YouŌĆÖll be able to simply ask the Assistant on your phone or Google Home speaker, ŌĆ£Hey Google, unlock the front doorŌĆØ. But as with Alexa, youŌĆÖll then need to read out a security code, a way to avoid just anyone unlocking your door by yelling into your home. The code can be set in the Google Assistant smartphone app.

Read this: The best smart doorbells

AugustŌĆÖs rolling out a couple of other updates too, including a new integration with the August Doorbell Cam Pro: Alexa can now announce when someone rings your doorbell, or if the camera detects motion. Alexa will either say, ŌĆ£Someone is at the front doorŌĆØ, or alternatively set up a custom routine to play a special song or flicker a light by way of response.

Google Assistant can also announce when someone rings the doorbell, says August, but oddly it doesn't support motion detection like Alexa does.

August says it will also soon let you speak to someone stood at your door using the Echo Show and Echo Spot.

Finally, August is extending IFTTT support to its doorbell cameras, so youŌĆÖll be able to create routines when someone comes calling, allowing you to be a bit more creative than just using Alexa or the Google Assistant alone.