BBC podcasts will no longer be available through Google

The Beeb isn't happy with how its shows are being handled 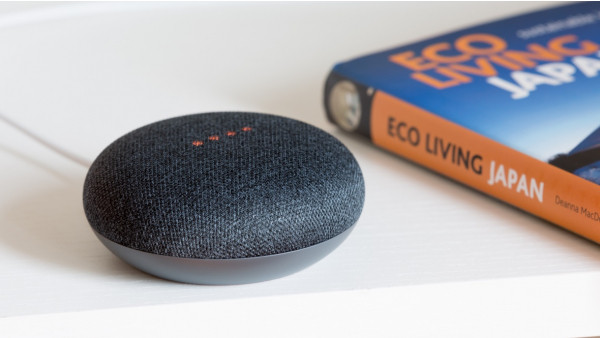 The BBC has removed all of its podcasts from the Google Podcasts app and made them unlistenable through Google Assistant, citing concerns over user choice and data accessibility.

The move means that users will no longer be able to listen to their podcasts through a Google-compatible device, with the broadcasting giant publishing a blog post explaining the decision. Chief among the reasons it's severing ties, it says, is Google consistently driving users to its own app when they search, rather than to BBC Sounds or another third-party platform.

Read this: How to play podcasts with Assistant and Google Home

Kieran Clifton, the BBC's director of distribution and development, said that it found the approach to limit user choice, something it's "not comfortable with" and something Google was unwilling to exclude the BBC from after it expressed concerns.

"We donŌĆÖt like removing our content from services and certainly donŌĆÖt do it lightly ŌĆö but unfortunately until Google changes the way they look at this, for the good of listeners, our podcasts will not be available on some of their services," the post reads.

However, while the BBC is sticking to its Distribution Policy, it appears it also has an issue with how Google presents listener data to publishers. Clifton also points out that Google has made it difficult for the BBC to receive audience data from Google regarding its shows, saying this makes it hard to analyze where it needs to commission different shows for its audience.

So, is this the end for BBC podcasts through Google? Well, for now, it certainly seems that way, but the BBC is continuing communication with Google over the issue and, from the looks of it, is eager to find a solution. Stay tuned to see how this one progresses - and don't be surprised if the BBC isn't the only broadcaster who takes up issue with Google's podcasting practices.