Apple may be planning a budget HomePod under the Beats brand

A $199 smart speaker is reportedly in the works 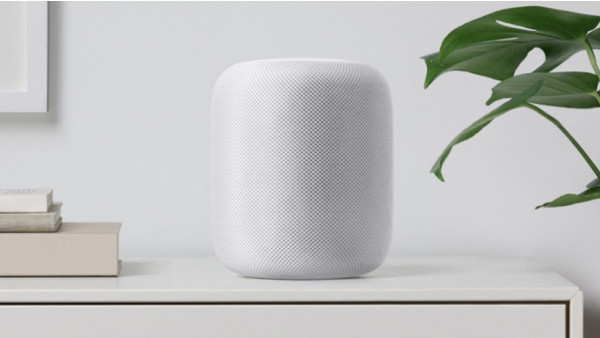 Apple is preparing to launch a budget version of the HomePod under its Beats brand, according to a fresh report.

Citing sources from Apple's supply chain, outlet Sina suggests that the Cupertino giant is in talks with manufacturer MediaTek over a $199 version of the HomePod. This adds to chatter that we heard back in March, which also hinted at the arrival of a cheaper smart speaker from the company, though this is the first time the Beats name (which Apple acquired in 2014) has been linked.

It also isn't the first time we've heard MediaTek connected to an upcoming HomePod device, adding credence to the latest claims, though naturally the rumours are far from confirmed at this stage.

While the purported speaker is being touted as a cheaper HomePod, it's also possible it is, in fact, a regular Beats speaker with Bluetooth and AirPlay 2 - something Apple confirmed would be coming during its announcement last year. Of course, such a device would probably not include Siri, and would also be more likely to fall in the sub-$200 category.

Considering Apple's existing $349 HomePod launched in February, seeing a cheaper option rival it any time soon would be a considerable surprise. Like Amazon and Google, a more limited, cheaper alternative to the flagship is almost certain to drop eventually, but don't hold your breath for it in 2018.

How to: Setting up HomePod stereo pairs

As this is Apple we're dealing with, though, you can expect to hear plenty more rumour and whisper around the topic over the coming weeks and months. Be sure to take everything with a medium to large helping of salt.