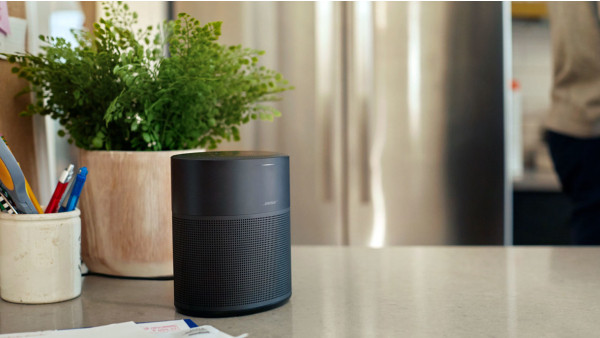 When Bose launched its smart speakers and soundbars last year, it promised Alexa wouldn't be alone for long. Now the company has announced that Google Assistant is also coming to those speakers - that's the Home 500, Soundbar 500 and Soundbar 700.

But wait - there's more. Bose is adding another speaker to the lineup, the Home 300, which looks like a more compact Home 500.

Bose is the second company to offer both Alexa and Google Assistant in the same speaker, with Sonos only just beating it to the punch. However Bose owners won't have long to wait, with the update beginning to roll out right now in the US.

It will land in an automatic software update, however you'll need to head to Voice Settings in the Bose Music App and select Google Assistant to switch it on. It's not clear if you'll be able to have Assistant and Alexa running at the same time, but as with Sonos, we expect you won't.

As for the 300, as well as being smaller than the 500 it also doesn't get the on-speaker display of its sibling speaker. The same touch controls are there, as is the small LED strip that indicates when the speaker is listening.