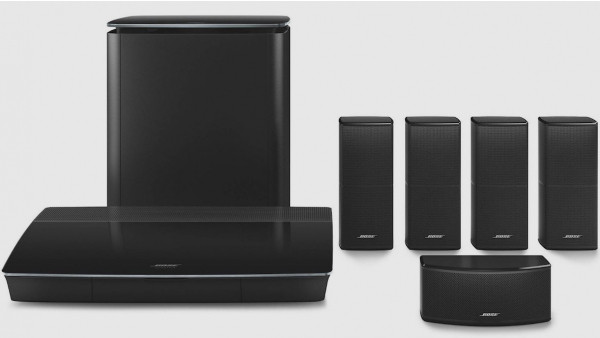 Bose is already a major player in the the AirPlay 2 speaker market - what with the likes of the Portable Home Speaker and the Soundbar range all getting support last year - and the good news is Apple's streaming platform is hitting even more speakers, thanks to a firmware update.

The speakers getting the Apple AirPlay 2 upgrade are:

The update is rolling out now, but you might need to be patient; it might take as long as five days for it to be available for all users of those speakers listed above.

You'll get a notification through the SoundTouch app when it is time for you to upgrade the firmware - simply fire up the app and accept the update when prompted.

Once you're rock and rolling with AirPlay 2 you'll be able to control your speakers from the control center on an iPhone or iPad.

AirPlay 2 is Apple's most recent update to the platform; it was announced alongside iOS 11 back in June 2017. Multi-room audio is the big feature, but there are several small quality-of-life improvements that make things much easier as well.