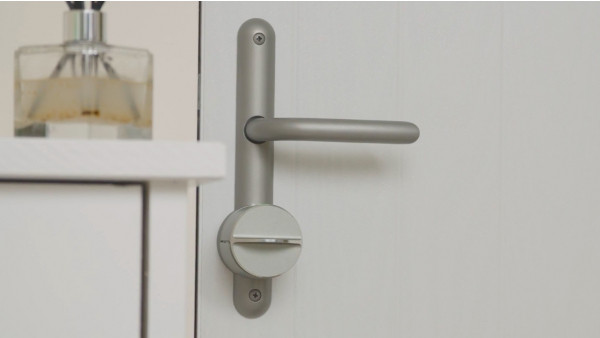 Smart door locks are so two minutes ago. According to Brisant Secure, it's all about combining door handles and smart locks into one, extra-secure device.

The British company's new Ultion Smart lock looks much like a traditional door handle, albeit one with a big old circular lock attached. The smart lock can be controlled using several smart methods: voice controls using Alexa or Siri with HomeKit, Bluetooth using the companion app, or a wireless keypad PIN.

Brisant has teamed up with Danalock on the smarts, which also includes a geolocation option to unlock the door when you're near and lock it again when it closes.

But you also have the option of using a traditional key, meaning the entire handle and lock will behave like any other regular "dumb" one any time you want.

Read this: How to trick out your smart home this Halloween

Should you use the smarter features, however, you can even issue temporary digital keys via the Danalock app for letting in guests ŌĆō making it handy for AirBnb owners.

Another unique feature is the Lockdown Mode, which will activate a secondary lock if the door handle detects someone is trying to tamper with it, or rip it off the door entirely.

Brisant says the lock has Sold Secure Diamond and Secure By Design approval in the UK, which are stamps of approvals from both locksmiths and the police. There's also a ┬Ż1,000 guarantee on the lock, so Brisant is putting its money where its mouth is.

The battery should last a year and a half, says Brisant, and you'll get a notification in the Brisant app when it's running low.

The Ultion Smart Bluetooth model is available to buy for ┬Ż229, while the Zigbee/Z-Wave model and the HomeKit model cost ┬Ż259 each. And if you're already fond of your door handle(s), Brisant is selling a dislocated version of the lock too.

All can be bought from Brisant's dedicated Ultion site. 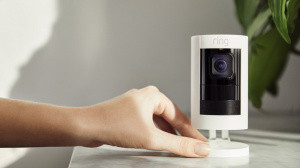 Best smart smoke alarm: How to pick the perfect protector 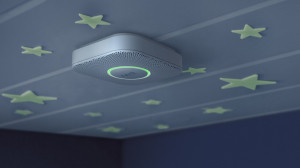