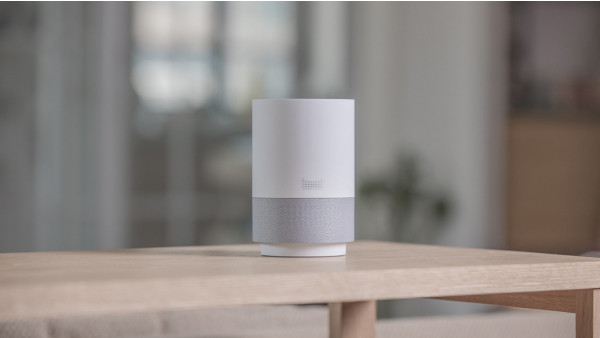 Wanna know how well smart speakers are selling? Strategy Analytics has just posted its estimates for April to June (Q2) and - duhn, duhn, duhn - Amazon is apparently not the No.1 device.

Read this: The best smart speakers you can buy

Say what? Well, it appears Google's budget smart speaker had a very strong quarter, helped no doubt by discounts, giveaways and bundles with Nest devices.

When you take the Echo (1.4 million) and Google Home (0.8 million) into consideration, Amazon did still outsell Google, though it's much more even than just last year with Amazon on 30% of the total market, Google on 27%.

What about Apple? Well, the HomePod is estimated to account for 6% of smart speaker sales in total; Strategy Analytics reckons it sold less than 800,000 units in Q2. But because it's so much more expensive ($349 versus $49 say), the research firm estimates that Apple's smart speaker makes up 70% of the $200+ bracket. In other words, classic Apple, all about that dough.

The crazy story here, though, is the Alibaba Tmall Genie.

It is the fourth best-selling smart speaker globally, selling an estimated 0.8 million speakers, April to June, matching the Google Home. So what is it? First launched in July 2017, it's a $79 Echo rival that runs on a voice assistant from Chinese e-commerce company Alibaba called AliGenie. The twist? The LED ring is on the bottom here.

One of the main reasons for its success is discounts again - it was sold for $15 on Singles Day last November. Alibaba sold 700,000 of them in Q1 of this year and now it's the best-selling voice controlled smart speaker in China.

Now, it's extremely unlikely that Alibaba is going to take this thing global as it no doubt hopes to emulate Amazon's get-one-in-every-home grand plan, just in China. But it's still worth considering that it looks like more people are talking to their Tmall Genies everyday than Sonos Ones or Apple HomePods.

And perhaps all this is besides the point anyway; with voice assistants showing up in light switches, microwaves and cars, smart speakers may soon be a gadget of the past.