HomeKit support finally arrives for C by GE, starting with its smart lights

We've only been waiting since 2017, no biggie 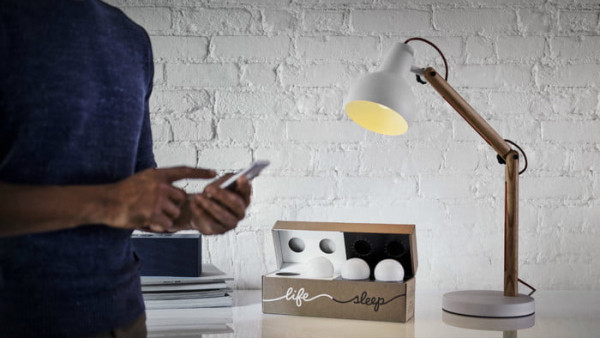 The latest update to the C by GE iOS app mentions HomeKit support has been added, as 9to5Mac spotted, and seems to support the company's C-Sleep and C-Life bulbs. Support for its smart switches and dimmer doesn't appear to be live yet, but hopefully it's coming too.

Read this: The best smart bulbs

GE previously partnered with Google for its 'Made for Google' products, making the process of adding and using its smart devices with Google Assistant much slicker. That's why we're pleased to see it getting HomeKit-friendly, even if we've been waiting since 2017 for it to happen.

As with Google, you'll still need to set up the integrations in the C by GE app by adding the C-Reach hub to HomeKit. Once done, you'll be able to control everything from the Home app and using Siri.

Meanwhile GE's rolled out some new color bulbs for its 'Made for Google' lineup, which it first announced at CES 2019, and mark its first RGB smart bulbs to get the Google certificate.