Bass on a budget? Apple said to launch cheaper HomePod in 2020 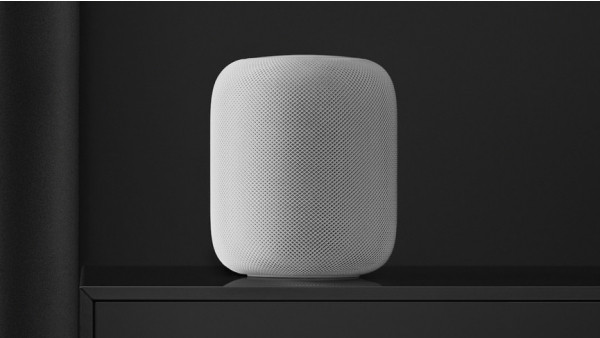 Apple's big September event is just around the corner, and with it will invariably come new iPhones and Apple Watches. What we probably won't get this year is a new HomePod. But one is apparently in the works.

Bloomberg has dropped its usual pre-event scoop detailing all the new devices Apple will launch, noting that a HomePod won't be among them. However, it does claim that Apple is working on a cheaper HomePod for launch "as early as next year."

The purported HomePod will have two tweeters, scaling it back from the seven tweeters in the current HomePod. The $300 HomePod has sold poorly for Apple, but the company clearly sees a need to be in the smart speaker race.

In fact the company dropped the price of the speaker from its original price of $350 earlier this year, signaling that it knew it had to do more to compete with Amazon and Google.

There has long been speculation of a HomePod "Mini" in the works, which could be the same, cheaper speaker detailed in Bloomberg's report. A smaller speaker would make sense with the pared-down tech, but we'll have to wait and see. For now, here's our Apple HomePod 2 wish list.