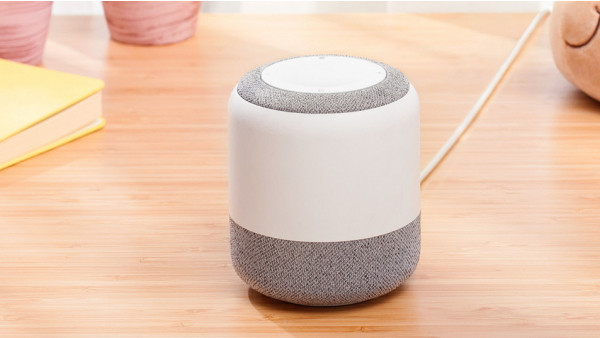 Smart speakers are going global. More than 26 million AI-powered speakers have been sold as of Q2 2019, an increase of over 50%. But the growth is largely outside the US.

Chinese search company Baidu has actually overtaken Google to become the second largest smart speaker manufacturer in the world, according to a new report from Canalys. But Amazon still reigns supreme, shipping 6.6 million Echo units in the quarter.

While only available in China, BaiduŌĆÖs speaker's market share grew 3700% to 4.5 million units after it revamped its Xiaodu line earlier this year. By comparison, Google shipped 4.3 million in the same quarter. Of course, Google doesnŌĆÖt sell in China and Baidu only sells in China, so the two arenŌĆÖt direct competitors.

However, Google is eyeing other markets for growth. Just today, it launched the Google Nest Hub in India, where it has been trailing Amazon with a 39 precent share.

Yet its Google Home Mini actually outsold all other models on the continent, according to a report from IDC. Google only launched in India in Q2 2018, so clearly, with more time and more devices, this could be a strong market for GoogleŌĆÖs smart speakers.

ŌĆ£Though the smart speaker is a relatively young product in India, the integration of voice assistants such as Alexa and Google Assistant in smart devices is gaining immense popularity in the country,ŌĆØ said Jaipal Singh of IDC India. ŌĆ£The main driver of the early adoption so far is the novelty factor around this technology. However, it is certainly driving the shift in consumer behavior and accelerating the adoption of voice interfaces in India.ŌĆØ

As appetite for smart speakers grows elsewhere, the US market saw a slight drop, declining 2.4%, with 6.1 million units shipped in Q2.

Canalys points to both Amazon and Google's pursuit of more global markets for this decline, as well as confusion over Google's transition to the Nest branding, and the challenge of selling the more complex and expensive smart displays.