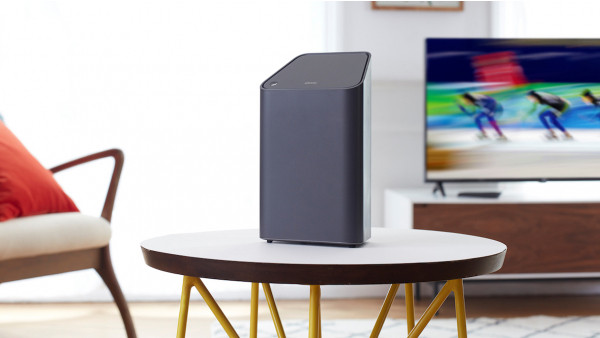 Comcast has not been shy about its ambitions in the smart home world. It has its Xfinity Home security system, it bought IFTTT rival Stringify and now it looks like it's ready to pounce. And it wants to leverage its 26.2 million broadband subscribers to do it.

Last year, Comcast started rolling out its xFI Advanced Gateway router to its customers. As customers need to have their routers replaced, they'll have their old Comcast routers replaced with this new xFI router. These xFI routers have Zigbee and Bluetooth Low Energy built in. Plus, they support the Xfinity Home security system. How convenient.

That means that, like the Echo Plus, the xFI could act as a Zigbee smart home hub for devices like Philips Hue bulbs, Wemo switches, security cameras and more without the need of any other hubs (at least for basic features). So yeah, this is clearly a move Comcast has been planning for a while. The program also sounds like it would allow for streaming apps like YouTube, Netflix and Amazon Prime Video. However, the new Xfinity smart home platform isn't aimed at taking on Roku or Fire TV.

Comcast is considering charging a monthly price for its new smart home service, but Cnet says a business model and price haven't been decided yet. In terms of support, Comcast signaled its intentions back at CES last January, when it announced that Nest, August, Ecobee, Philips and more were on board as partners.

Smart homes are all about ecosystems, and Comcast is getting ready to pitch itself as a fully fleshed out ecosystem. Not only does it want to provide you with the smart home devices, but it wants to provide you the internet you need to power those devices and mix that all in with a dash of entertainment.