The new wares will all work with Alexa, Google Assistant and HomeKit 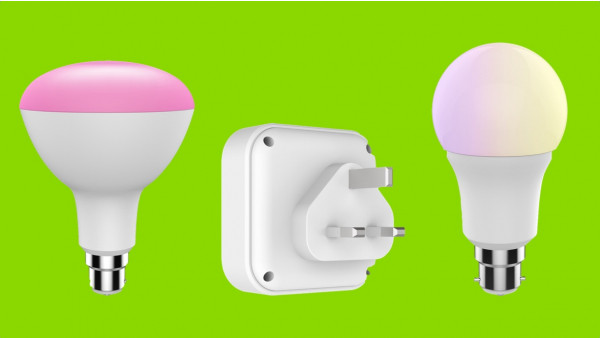 Cygnett, the company best known for power banks, cables and accessories, has announced its entry into the smart home with a range of smart bulbs and a smart plug.

The company will debut its new wares in the UK at first, along with a new app to control the home, Cygnett Smart. In the range comes three different styles of bulb, though all will have a B22 fitting - something that's generally is only found in the UK. Information is scarce at present, though it appears the spotlight style (below) will come in white, while the two rounded styles (above) will feature color.

Read this: Get started with the smart home

However, interestingly, all versions of the Cygnett Wi-Fi bulbs will be compatible with Alexa, Google Assistant and Apple HomeKit, something that can't be said for every smart lighting range - only Philips Hue, Lifx, Ikea's Tradfri range and Nanoleaf support all three platforms.

And though the lights - along with the smart plug, which, yes, is a smart plug and nothing more - are the debut acts in Cygnett's smart range, the company has also teased more devices for later this year. Downlights, an LED lighting strip, control buttons, motion, humidity and temperature sensors and a control hub/IR blaster are all set for launch in October.

No release date is yet set for the bulbs and smart plug, and pricing details remain anonymous, too. However, with the pair being showcased at the Plug in to Exertis event in the UK this week, we're expecting to hear more soon. When we do, we'll update this story with all the details.