And most people stick to the basics 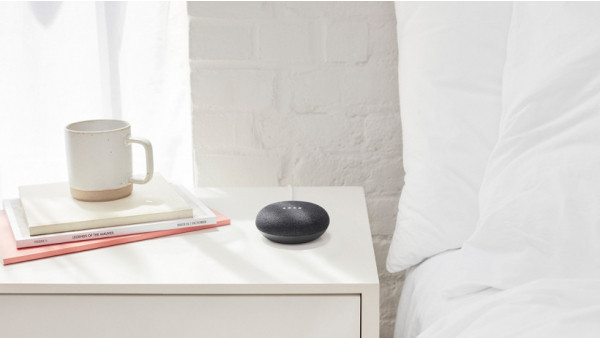 That's according to a new VentureBeat survey of 1,019 people in the US - actually a repeat on a survey they first conducted last year.

If Alexa and co act as a gateway to getting into more home devices and appliances, it shows that there are plenty of people dipping a toe into home automation who might graduate to some smart light bulbs, say, or a smart thermostat over the next few years.

When it comes to smart home controls, there's actually a difference between how men and women use these devices (as there is across all the categories). So 29% of men use voice assistants on these speakers to control tech around the home versus only 18% of women, a trend we've seen before in the rise in reports of domestic abuse cases where connected tech is used. Men are also more likely than women to use voice to check sports scores, get news, shop and play games.

75% of the people who responded use their voice assistant at least once a day, 57% use it multiple times a day and the most common uses are what we've heard before: music controls (75%), checking the weather (66%) and asking for information (63%).

Read this: Get started with the smart home via our How To hub

The survey's shopping stats seem more promising than very low c.1% stats we've seen in other reports. In this cohort, nearly half had made a purchase via their smart speakers mostly from Amazon or Google with food delivery in second, calling taxis and in-app purchases also in the mix.

The VentureBeat survey, and corresponding graphs, are well worth a read in full if you're interested in where the smart home is headed and how it's already changing our day to day lives.