Save on the Fire TV Stick and more 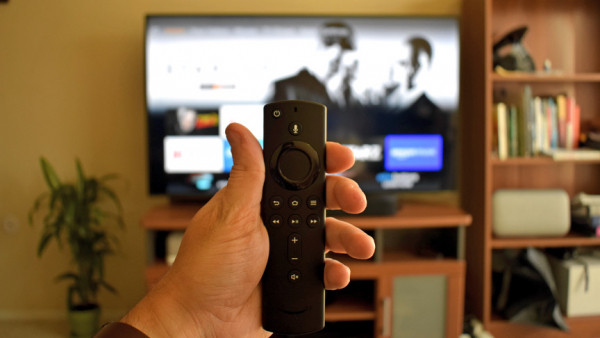 Amazon has just brought back some of its most popular deals. Amazon is rewarding its Prime members with some exclusive discounts on a range of Fire TV devices.

Even if you're not currently a Prime member, there's nothing to stop you signing up for a 30-day free trial in order to take advantage of these deals. Whether you stay a member after or not is entirely up to you (although there are a lot of reasons to do so).

Beyond adding smarts to your TV with streaming apps and games, the Fire TV range now also features Amazon Alexa, meaning it can be used to control your other smart home devices.

Both Fire TV Stick devices include a handy Alexa voice remote control you can use to not only search for content and apps, but also use it much like an Echo device.

Our 4/5 review had this to stay on the diminutive streaming stick: "The Amazon Fire TV Stick 4K offers terrific bang for your buck: Dolby Atmos, Dolby Vision, HDR10+ and 4K resolution. If you've spent money on a TV supporting these standards, Amazon's offering a modestly priced way to make use of them."

The biggest discount ($70) is reserved for the Fire TV Recast, which requires a Fire TV Stick to work alongside, allowing you to bring in local channels over an antenna. The model on sale here has a 1TB hard disk and support for four tuners.

It's not clear how long these Prime-exclusive Fire TV deals will last, so be sure to act fast if you're after one.