Google teases the smarter, faster 'next generation' of Assistant

Starting on Pixel, the new Assistant will process requests 10 times as fast 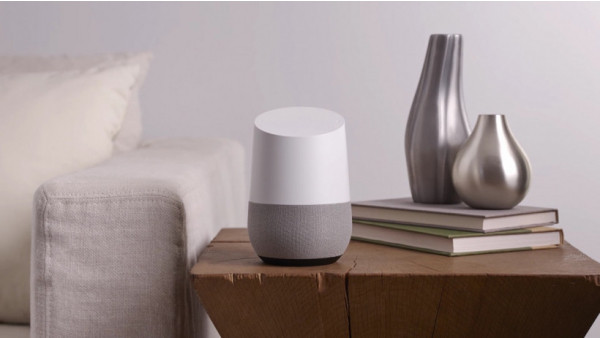 Google Assistant is already a powerful presence in people's homes, phones and wearables - and now the company has teased a 'next generation Assistant' at Google I/O 2019.

In an on-stage demonstration, the company explained how it will bring the processing to a device - to start with, Pixel smartphones later this year - in order to speed up response time.

More from I/O: Assistant Driving Mode is a new way to get Google in your car

Currently, Google explained, the Assistant needs around 100GB of data in order to understand and take on your commands. However, the new Assistant will instead be able perform the same tasks at a fraction of that - just 0.5GB, to be precise. That means, moving forward, the data model for Assistant will be able to live on a device.

Real-time requests and answers will be up to 10 times faster than what's currently possible, and, since it's all stored on the phone, it's even able to work without a network connection.

Running on-device and coming to new Pixel phones later this year, the next generation Google Assistant can understand and process your requests up to 10 times faster, making operating your phone, multi-tasking and even composing email easier than ever. #io19pic.twitter.com/iNPpOvwDM2
ŌĆö Google (@Google) May 7, 2019

Now, as we say, since this is only rolling out to Pixel phones later this year, we don't currently know the timeframe for when we can expect the new and improved version of Assistant to come to enabled smart home devices.

Whether it will remain the same, in that Assistant will be very much in the core of the device, instead of available by connection, remains to be seen. However, if and when the next generation of Assistant does come, it will likely set a new standard for voice assistant responses and actions within the home. Your move, Alexa.