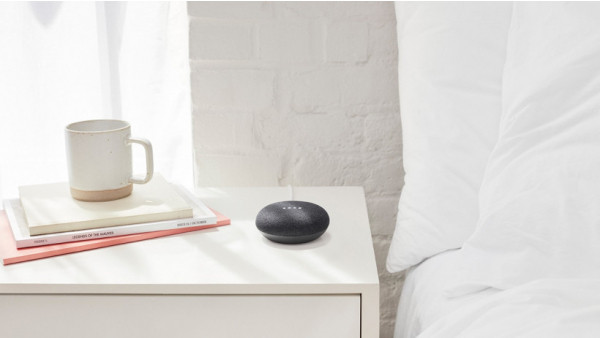 Google's on a roll with the updates as we head into the holiday season, the latest of which introduces the Pretty Please feature to Assistant, first announced at I/O earlier this year.

Pretty Please is designed to encourage polite behavior, so the Assistant will recognize when you use words like "please" and "thank you" when asking questions. So if you ask, "Ok Google, please set a timer for five minutes" it'll respond with, ŌĆ£Thanks for asking so nicely. Alright, 5 minutes. Starting now.ŌĆØ

Read this: How to use the new Google Home app

Pretty Please is made with kids in mind. If you have little ones in the house, they've no doubt already become fascinated with any smart speakers you own, so this is a way to "reinforce polite behaior" as Google puts it. Whether you think that's important is of course up to you, and the feature is totally optional.

Alongside that, Google's rolled out a couple of other features. Pretty Please will work with any Assistant speaker, but if you own a Smart Display it can now display lyrics to songs when playing from Google Play Music. Google says only "select" tracks work, but we can see it turning the Google Home Hub into a pretty neat karaoke machine at our next house party.

Another handy update adds a two-way talkback feature for Nest Hello doorbells, so you can greet people before letting them in.

Third, you can now create gift lists - like to-do lists but, well, for gifts - so you can ask, "Hey Google, put an Echo Show on my gift list" to which the Assistant will presumably respond with a chuckle and say, "Didn't you mean a Google Home Hub? I've added three".

Last but (if you're a kid) not least, the Talk To Santa feature will let children ask the Assistant, "Hey, Google, call Santa". According to Google, "Santa Claus is busy rehearsing for a musical concert ŌĆö but he only knows one song and needs your help!" Probably drunk again, the old fool.

How to change the Google Assistant's accent 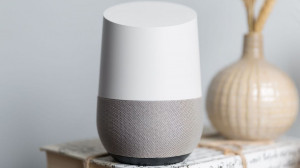 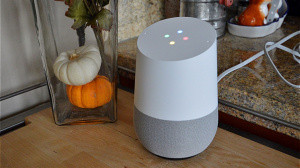 Google's digital assistant just wants to have fun, that's all it really wants

Turn the music up to 11 with a Google Home setup 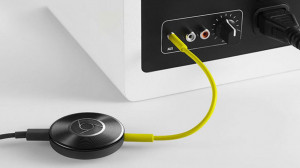 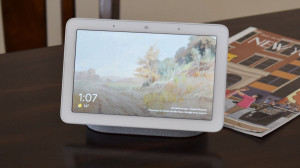 How to get the most out of your Smart Display

How to set up and use Google Assistant on your iPhone 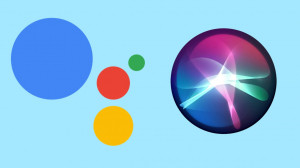