They'll be randomized and coded by color 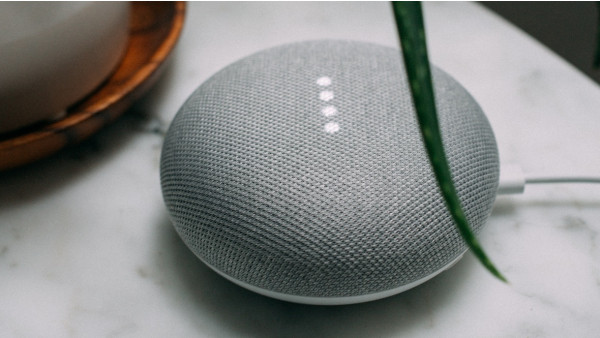 Google is rolling out more voices for Google Assistant outside of the US for the first time, with nine countries now able to add a new persona for Assistant.

The US has had the option of choosing another Google Assistant voice for some time, but now users in the Netherlands, France, Germany, Italy, Japan, South Korea, Norway, India and the UK can too.

However, before John Legend fans get too excited, his voice isn't part of this new update.

Google's not been quite as quick as, for example, Amazon, to ensure that Google Assistant has a range of voices to pick from, after it launched with a female-sounding default.

Now, though, it's adding more male-sounding options ŌĆō although it hasn't gendered the voice options in the app.

Rather, they will be referred to by color, allowing you to pick from, for example, the "red" option or "blue" option. However, which voice gets which color is set to be randomized, to make sure that no voice is overly favored.

Which voice will be selected by default when you first set up Google Assistant will also be randomized. Google's looking more and more committed to ensuring that there are no perceived defaults in its smart assistant system, something that we can fully support.

Some of these changes, in particular the randomization, have been active in the US for a few months, but they haven't come to the UK until now. In fact, the US has a whole range of voices that users can pick from - we can only hope that other territories will catch up with that in time.

The voices should be rolling out now. You'll find the alternate voice options in your Google Assistant app settings. 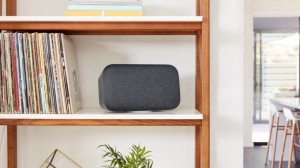 How to use Google Home and Assistant to find your phone

Oops, you did it again. Don't worry, Google can find it

Stream video to your smart display, or have Alexa turn your lights off