The new Chromecast comes with faster Wi-Fi, multi-room audio and a new design 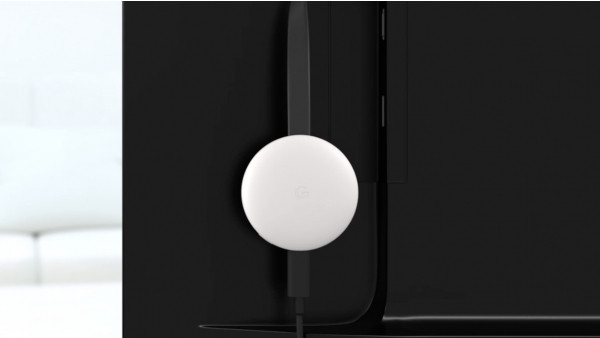 Like a lot of, well, everything else, at Google's 9 October event, the brand new Chromecast for 2018 leaked well in advance. Best Buy was accidentally selling the device to customers ahead of the show.

But the new Chromecast is officially official, and it's got a couple of new features. The first one is faster Wi-Fi, thanks to support for 5Ghz 801.11ac. That means that you should have a zippier and more reliable connection when you try to cast the new season of Game of Thrones to your TV.

Read this: Google Home Hub is the Pixel of Smart Displays

There are new video powers too, as the new Chromecast is 15% more powerful, and is now capable of 60 frames per second support. Similarly, you'll also get to use the new Live Albums feature from Google Photos. So new photos will automatically stream to your Chromecast.

So you'll be able to watch as many 1080p 60fps videos on YouTube as you want. There's no 4K support yet, so if you want that you'll have to turn to the Chromecast Ultra. Finally, the 2018 Chromecast is sporting a new design.

It's got a new matte finish in either white or black - which Google is calling chalk and charcoal - and it's got a subtle Google "G" logo rather than the Chrome logo on top. Everything else about the 2018 Chromecast is the same, and it's available now for $35.